End Of An Era

I think maybe the first time I posted about my fatbike obsession and corresponding increasingly intense fantasy was just a little over three years ago, here.

I say fantas'y' instead of fanta'sies' because I truly thought that I was going to acquire this bike and set it up and use it to do one, specific trip across the state on the John Wayne Pioneer Trail, in order to mark my 50th year of existence, and that I would then be done with it and cast it off.  Stupid as it now sounds.  That fabulous trip did indeed happen and is verbosely documented for your use as an effective sedative starting here.

What happened afterwards was something I did not expect.  Through my ownership of this strange beast, my imagination over the possibilities was infused with a thousand volts, and at the same time I became acquainted with other like-minded weirdos who turned out to be totally into bizarre rides and events and trips that were just so freaking FUN!

I could totally bore you to infernal hell with my incessant written ongoings, but let's do us both a favor and let some pictures do the talking . . . 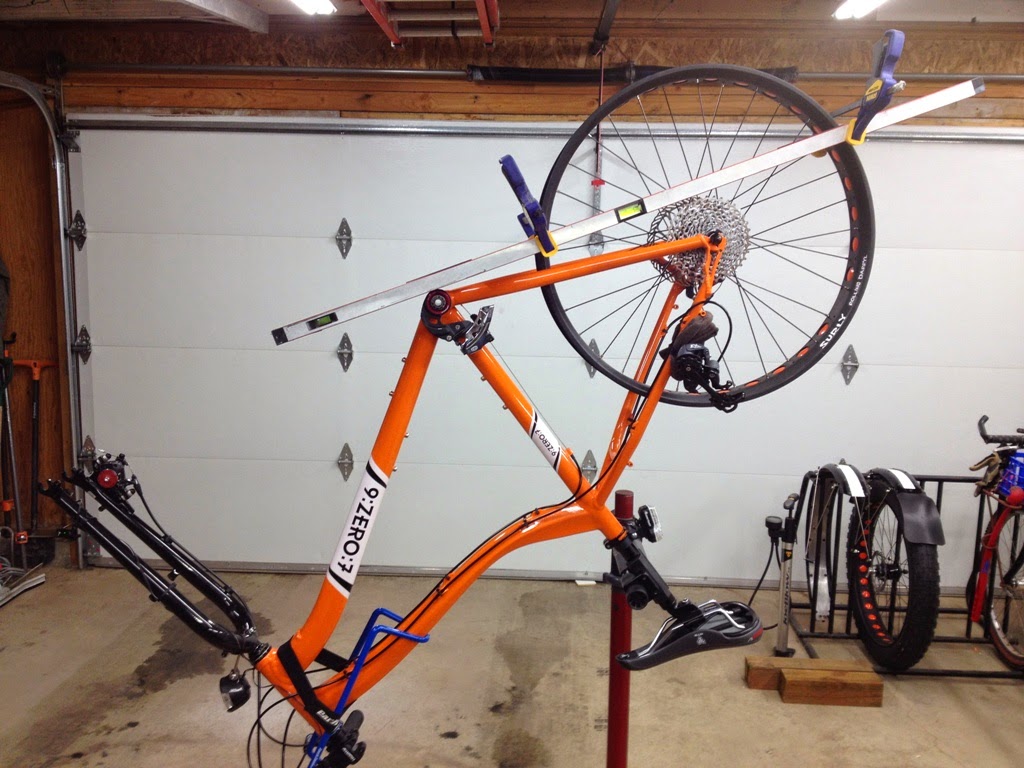 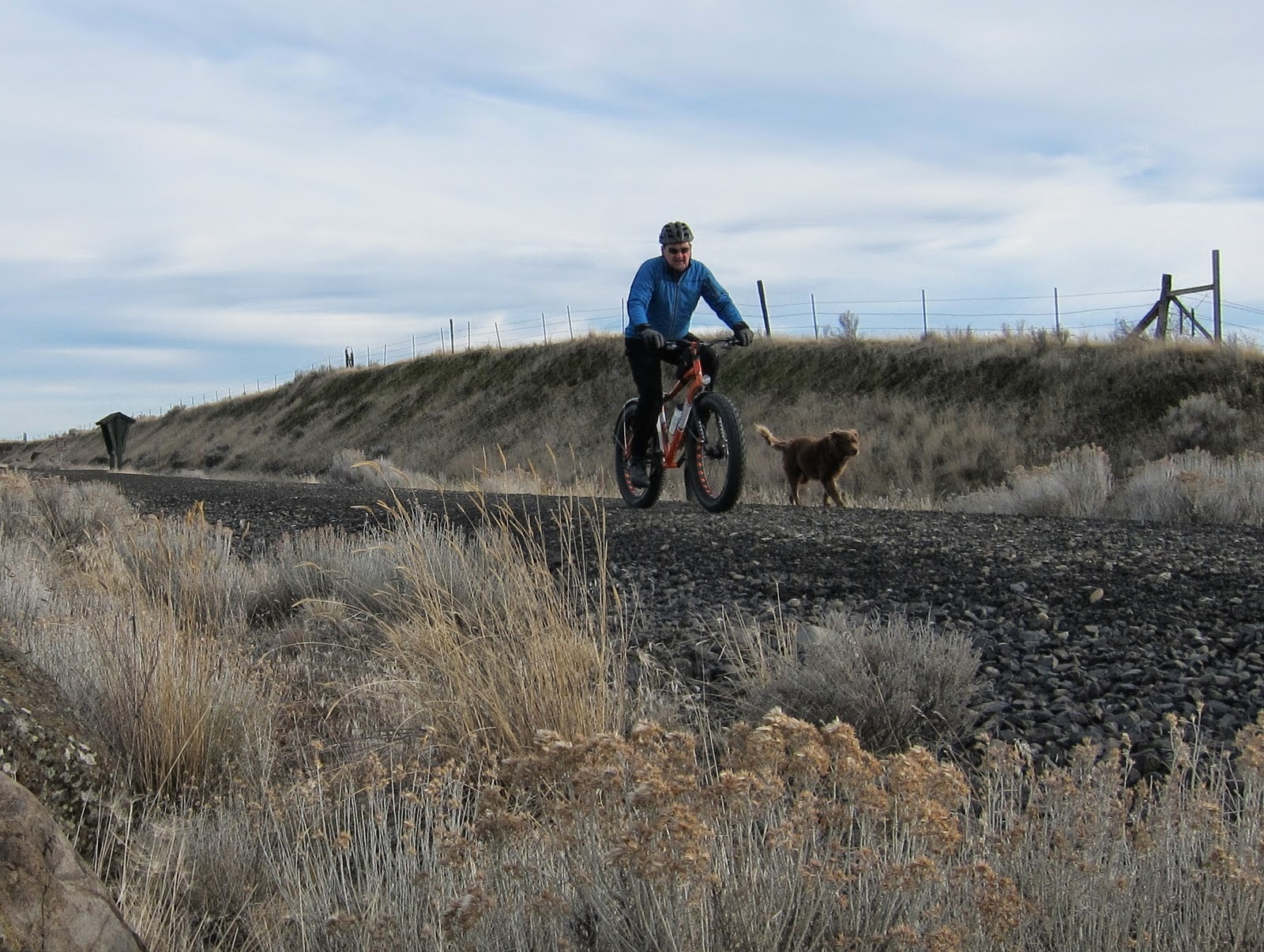 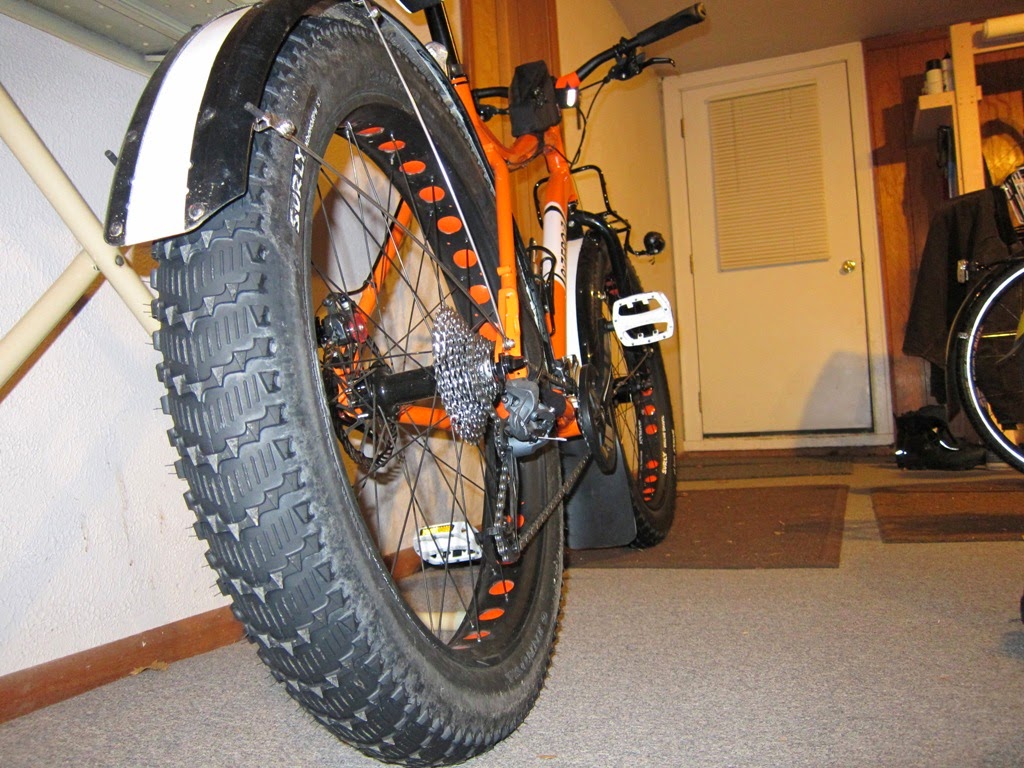 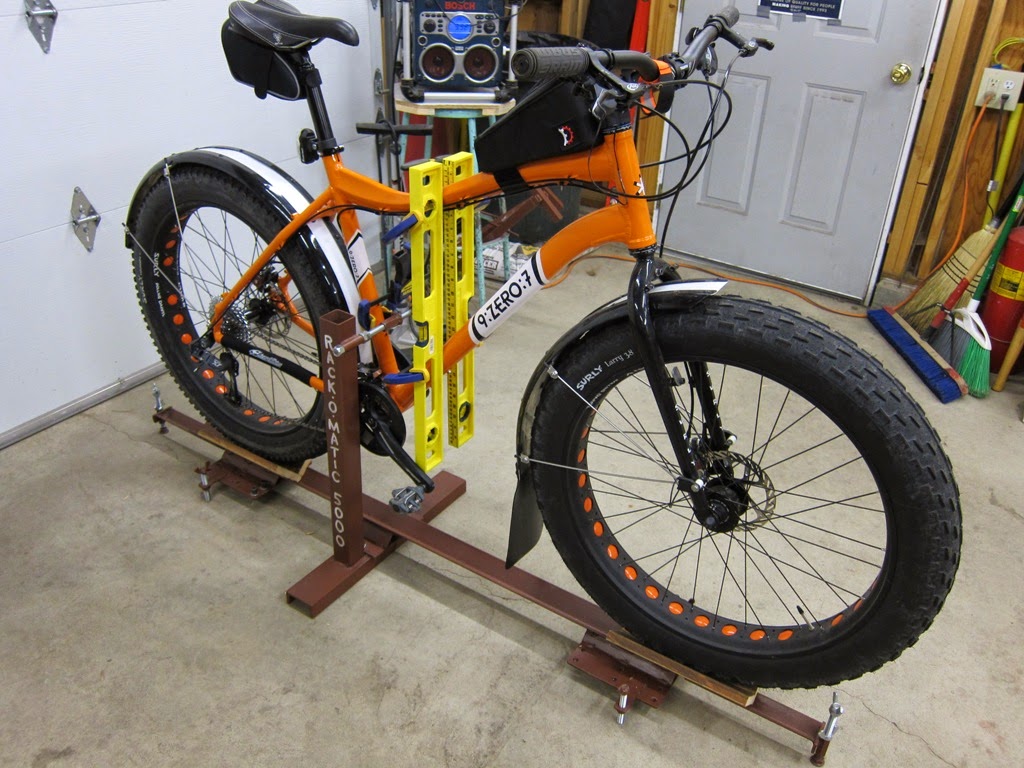 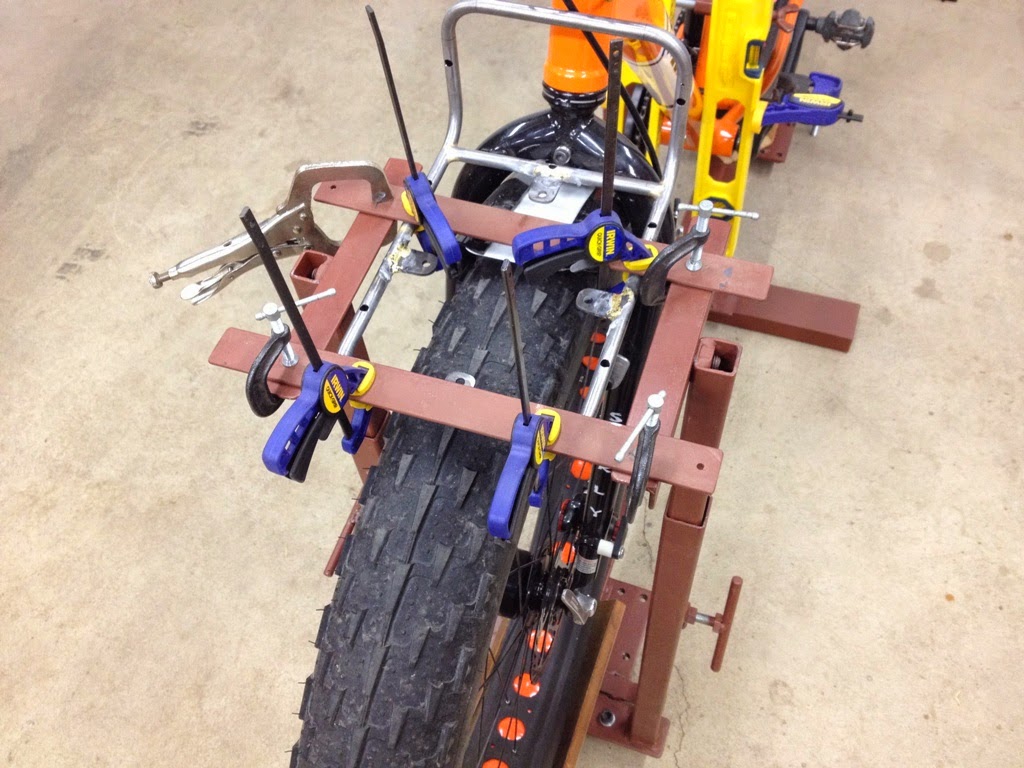 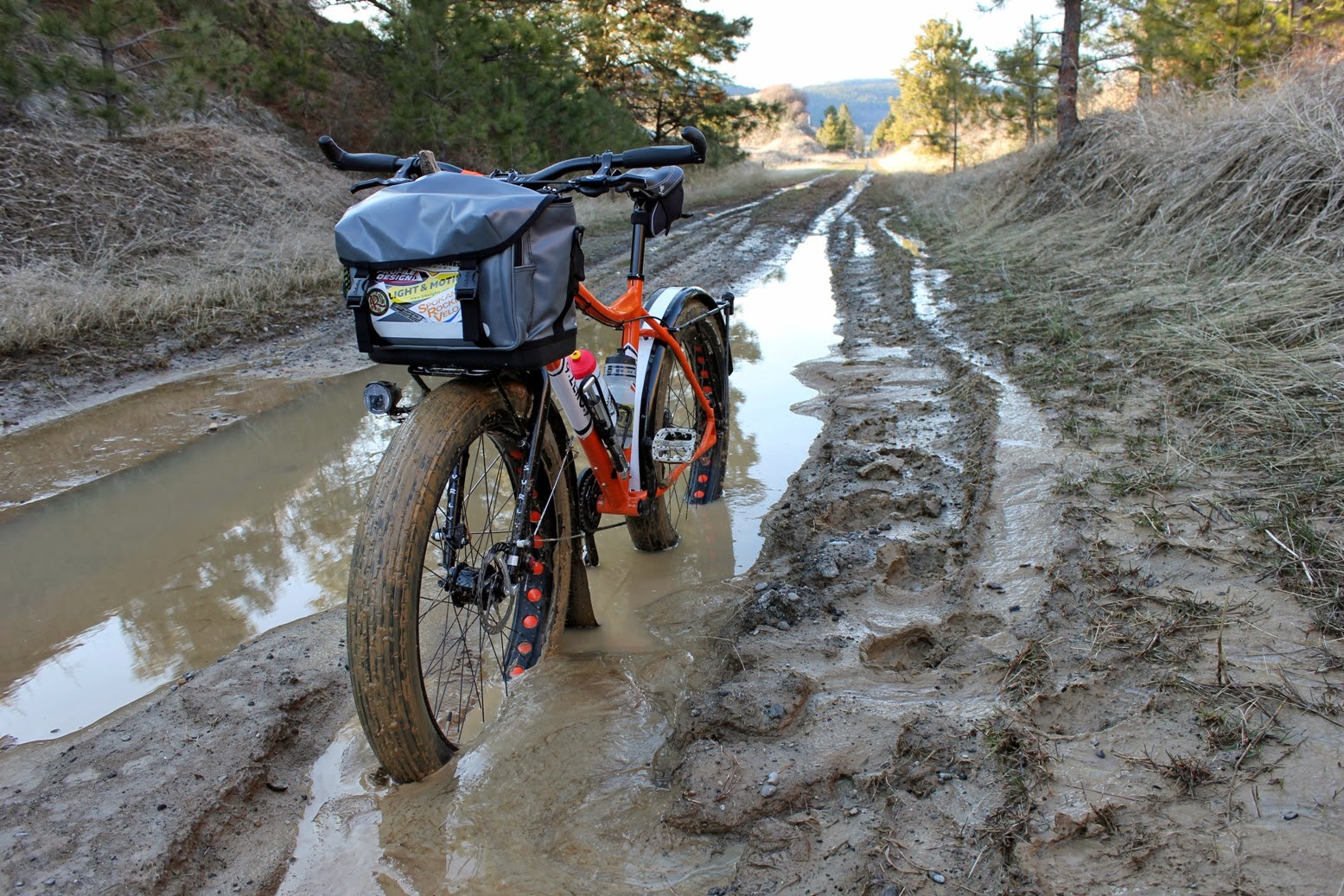 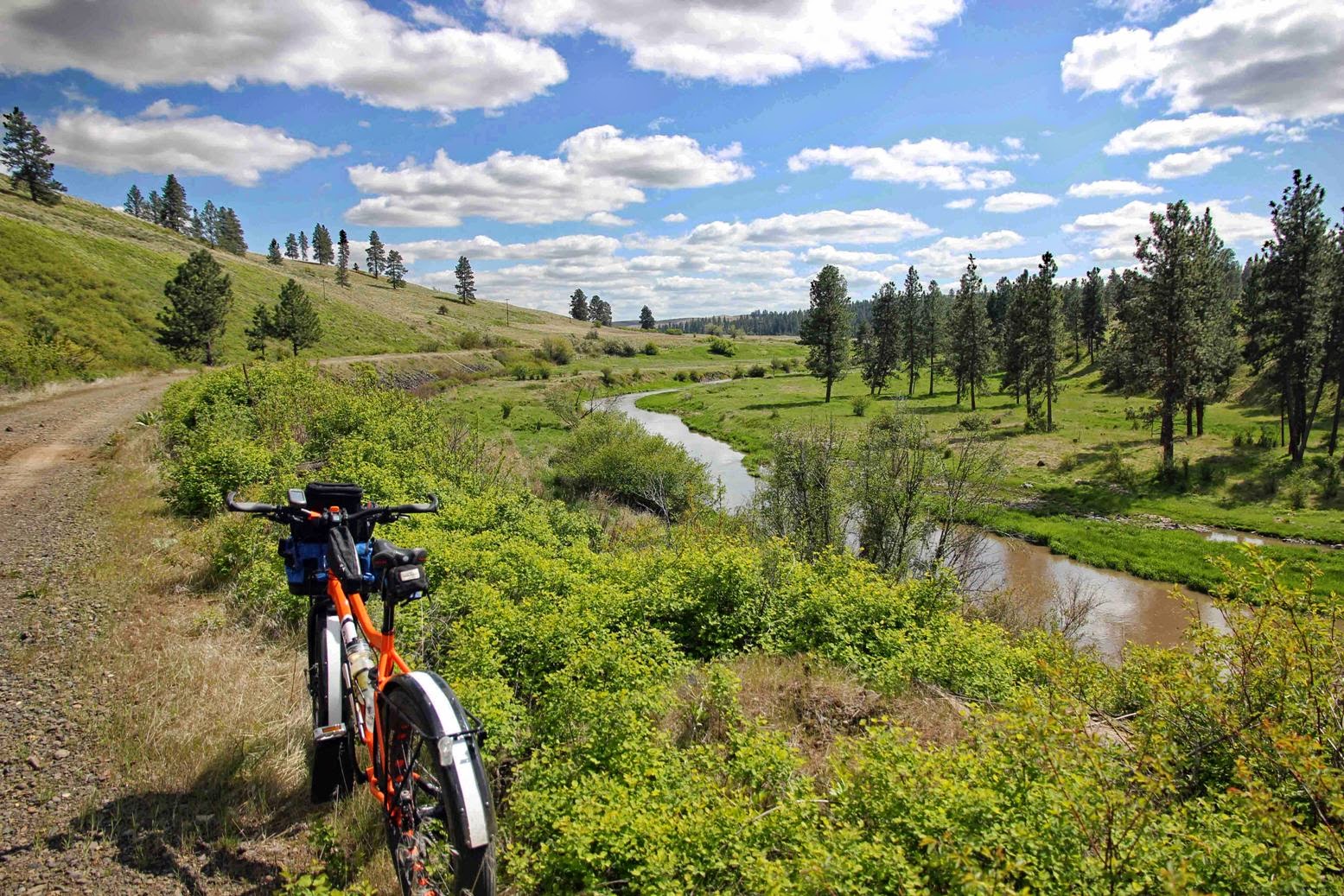 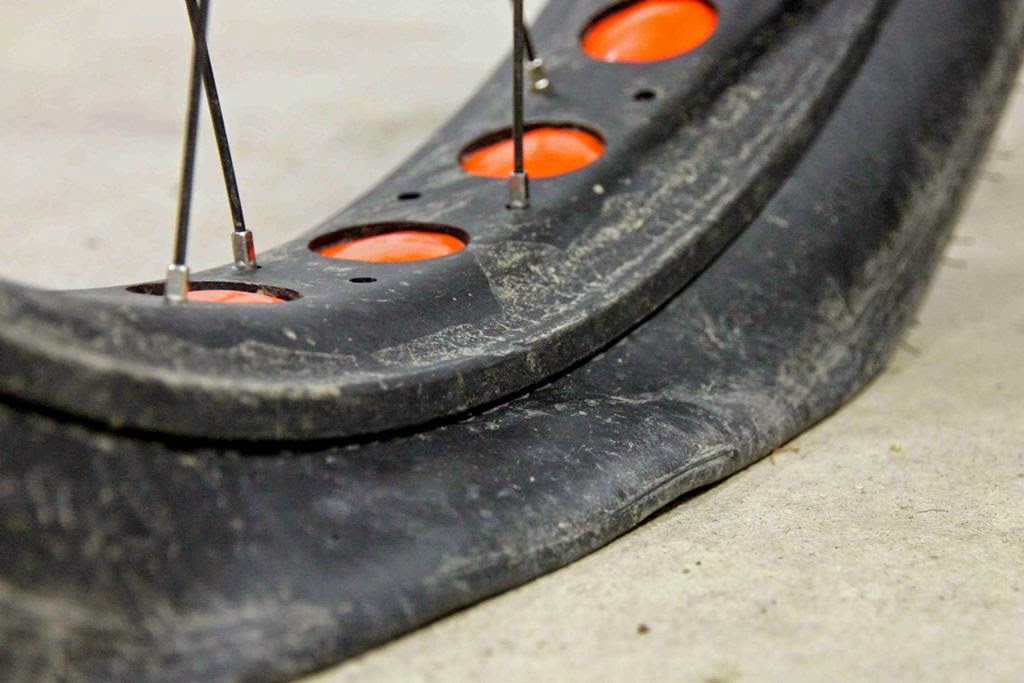 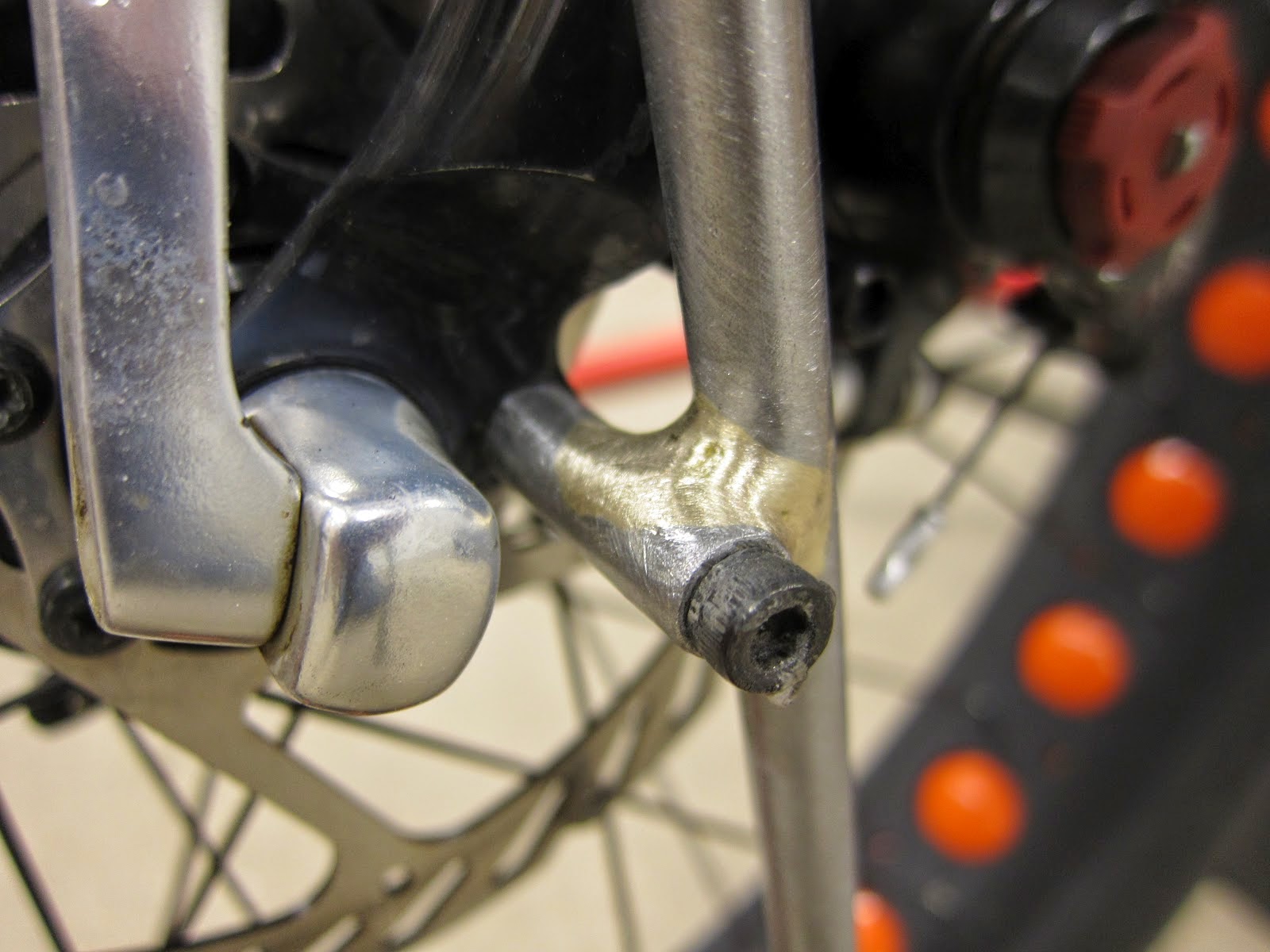 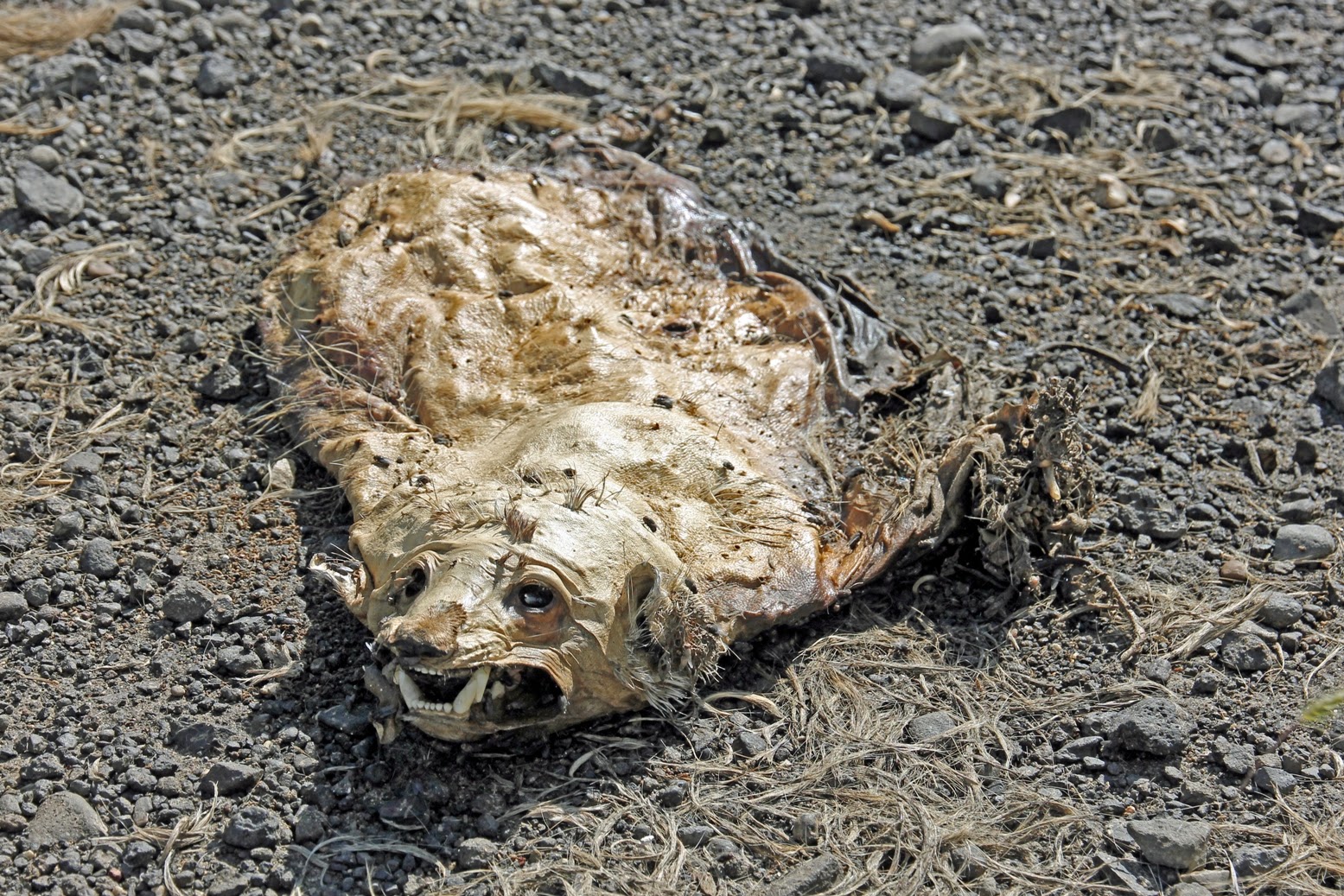 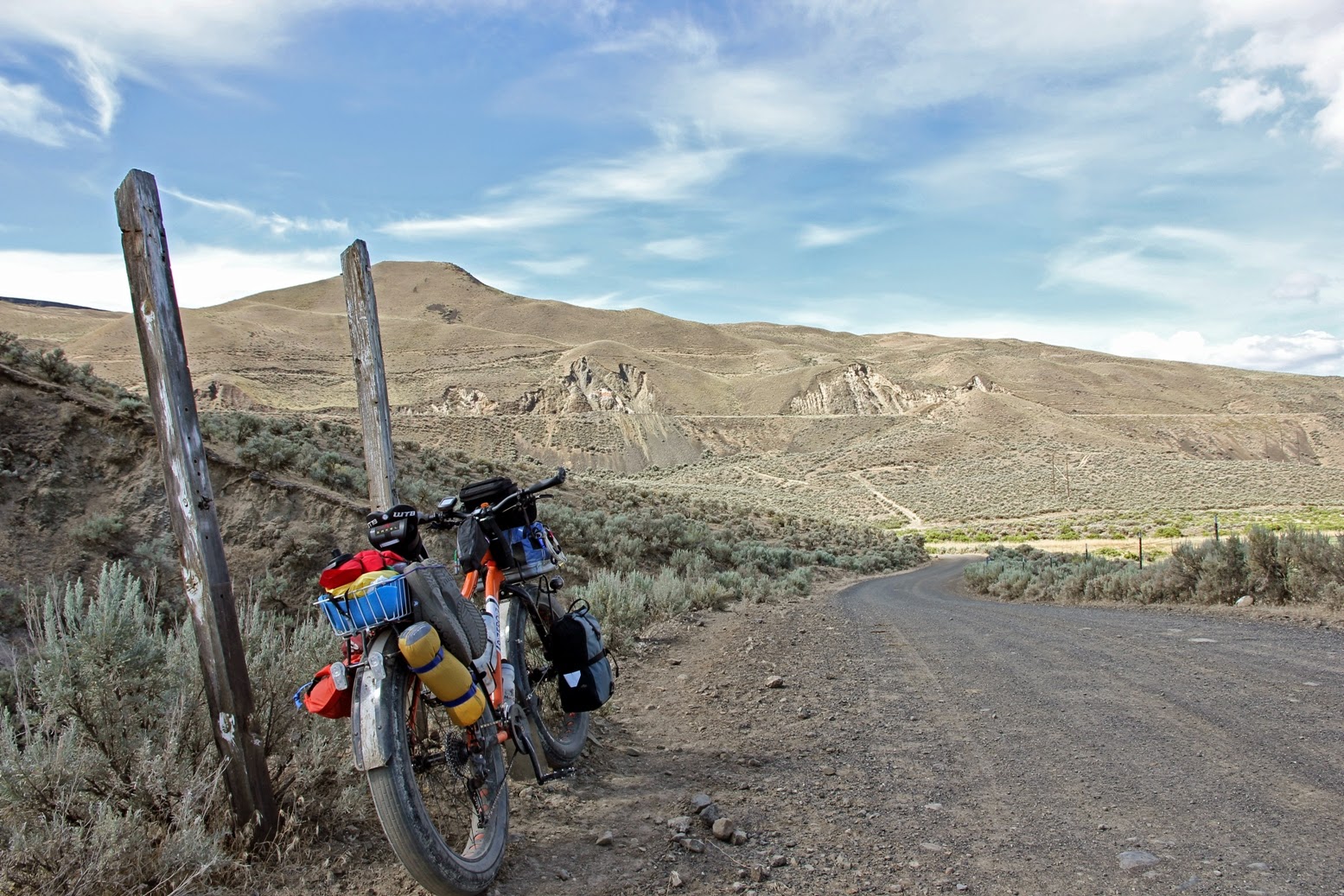 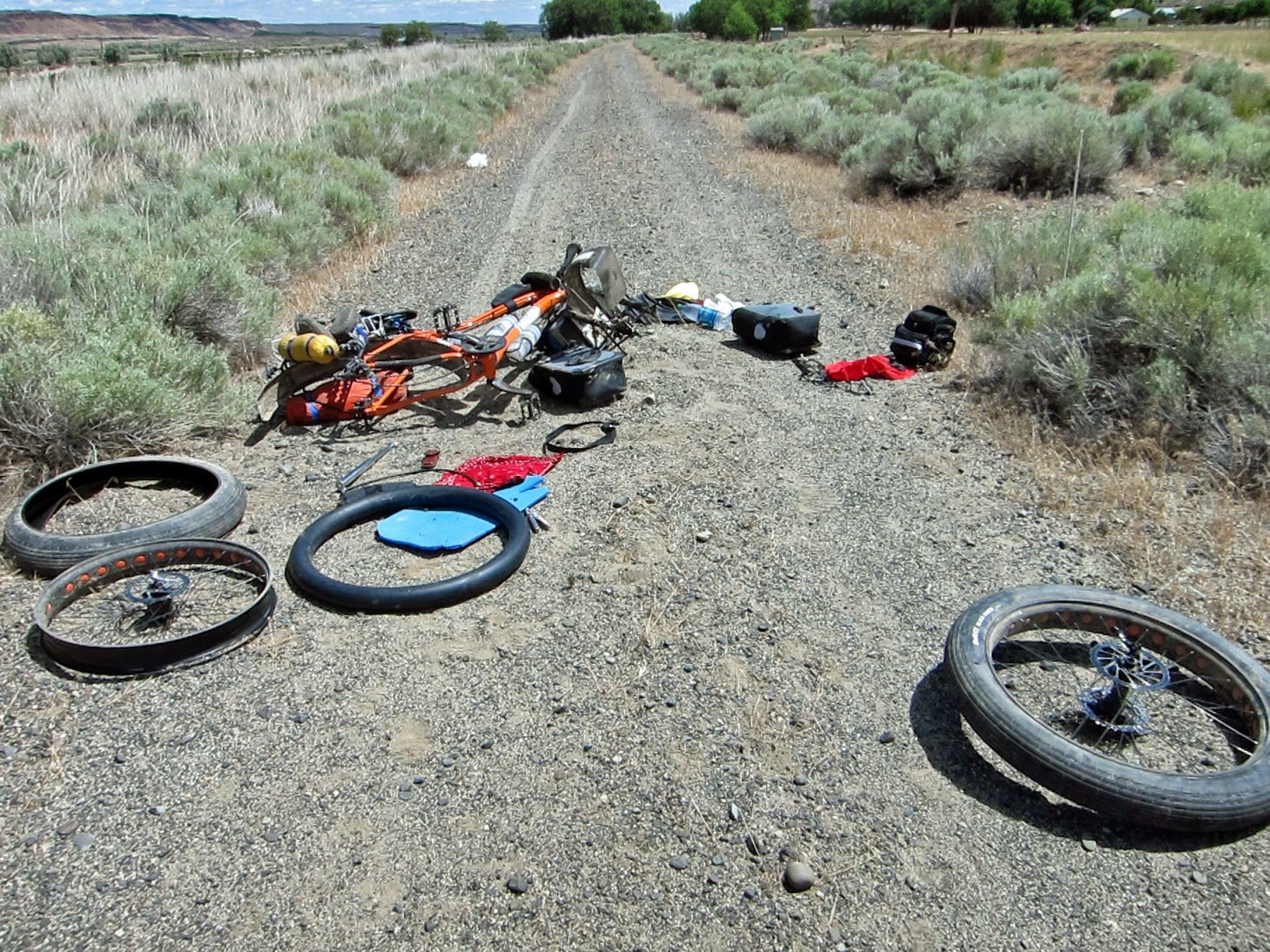 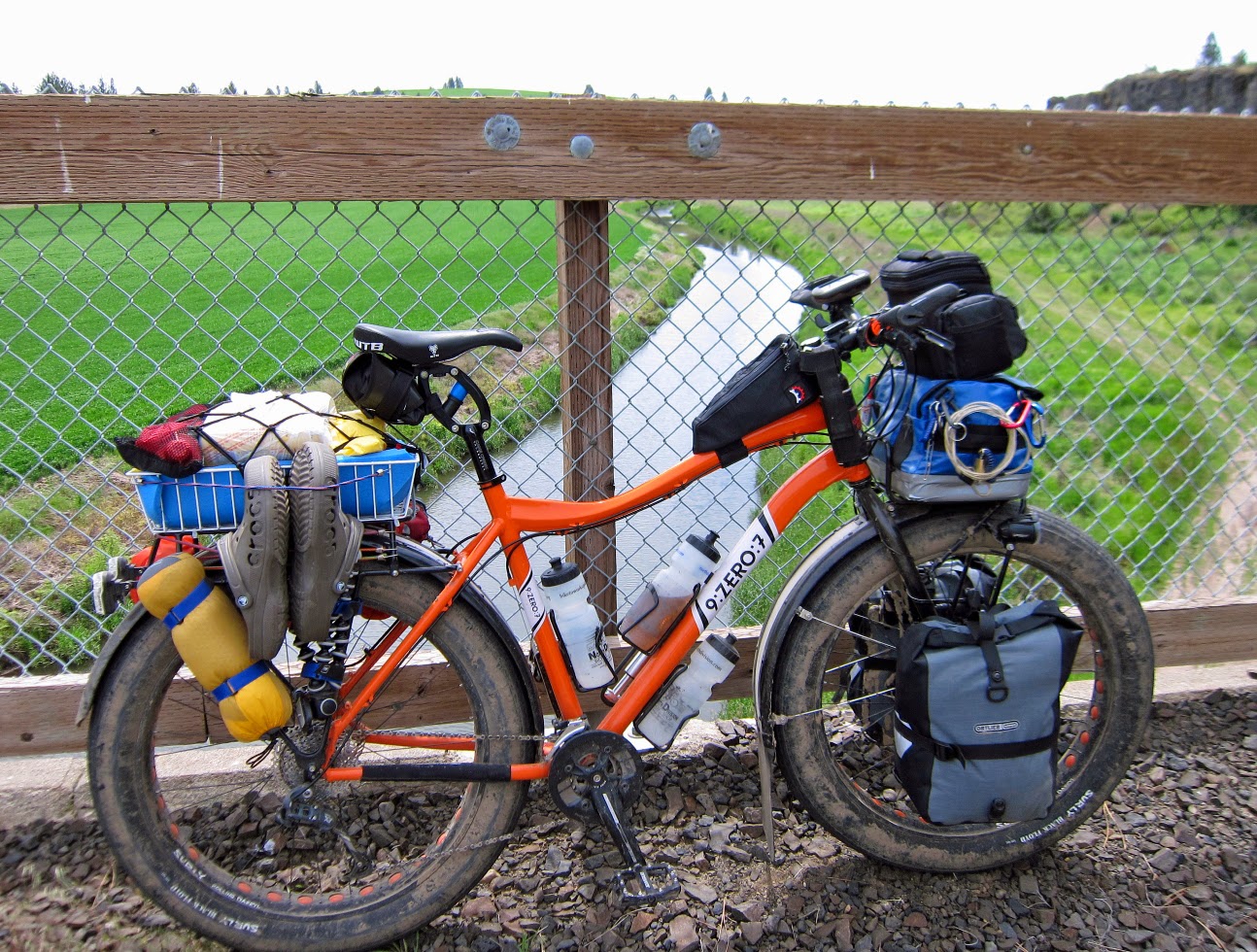 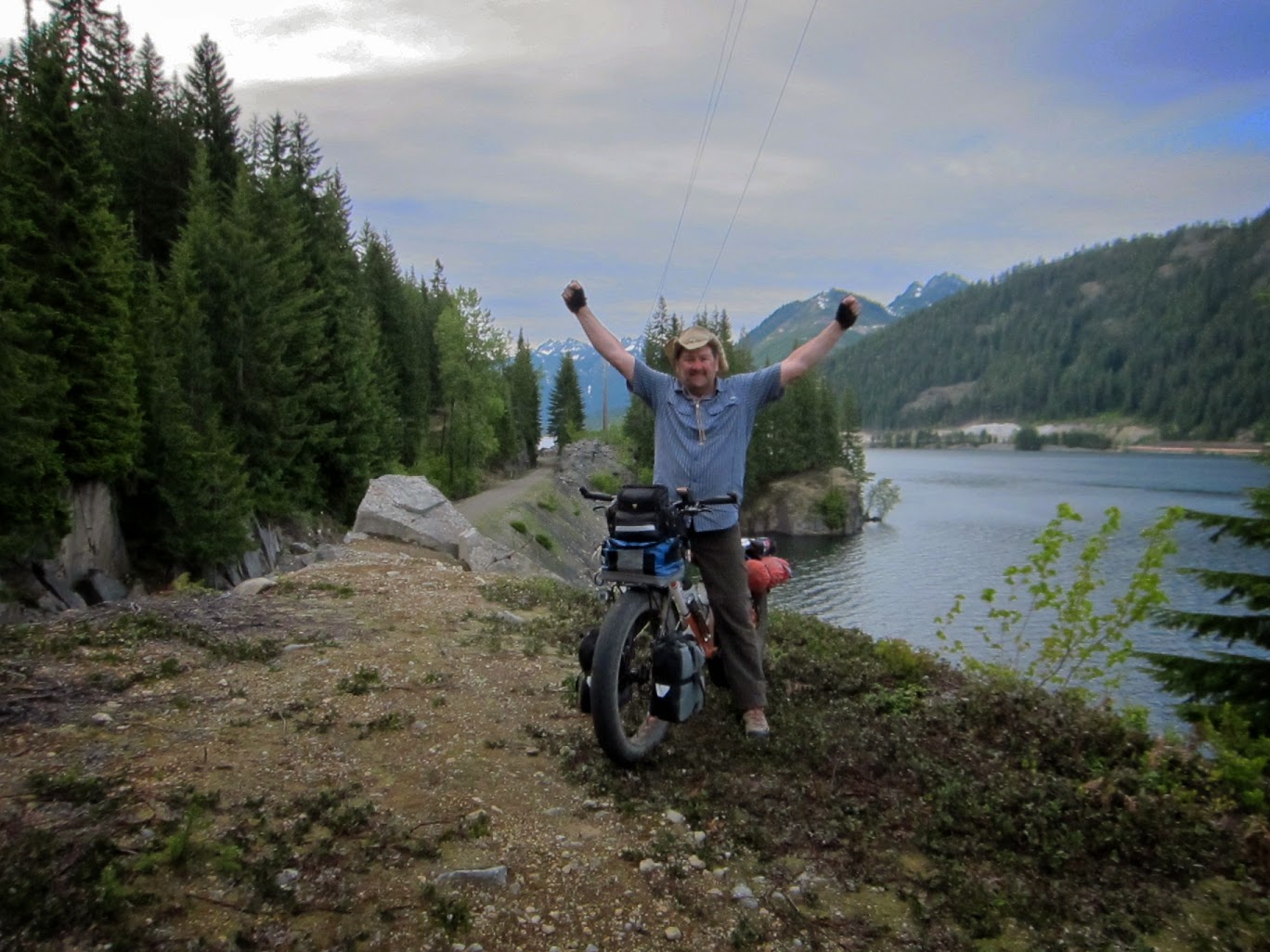 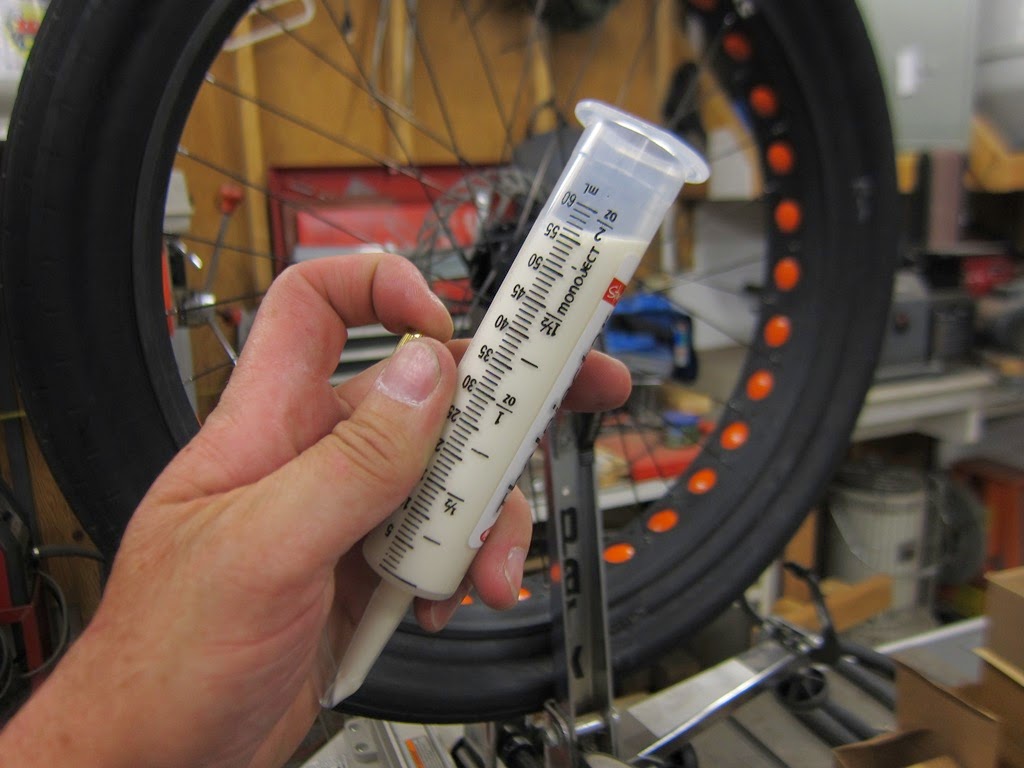 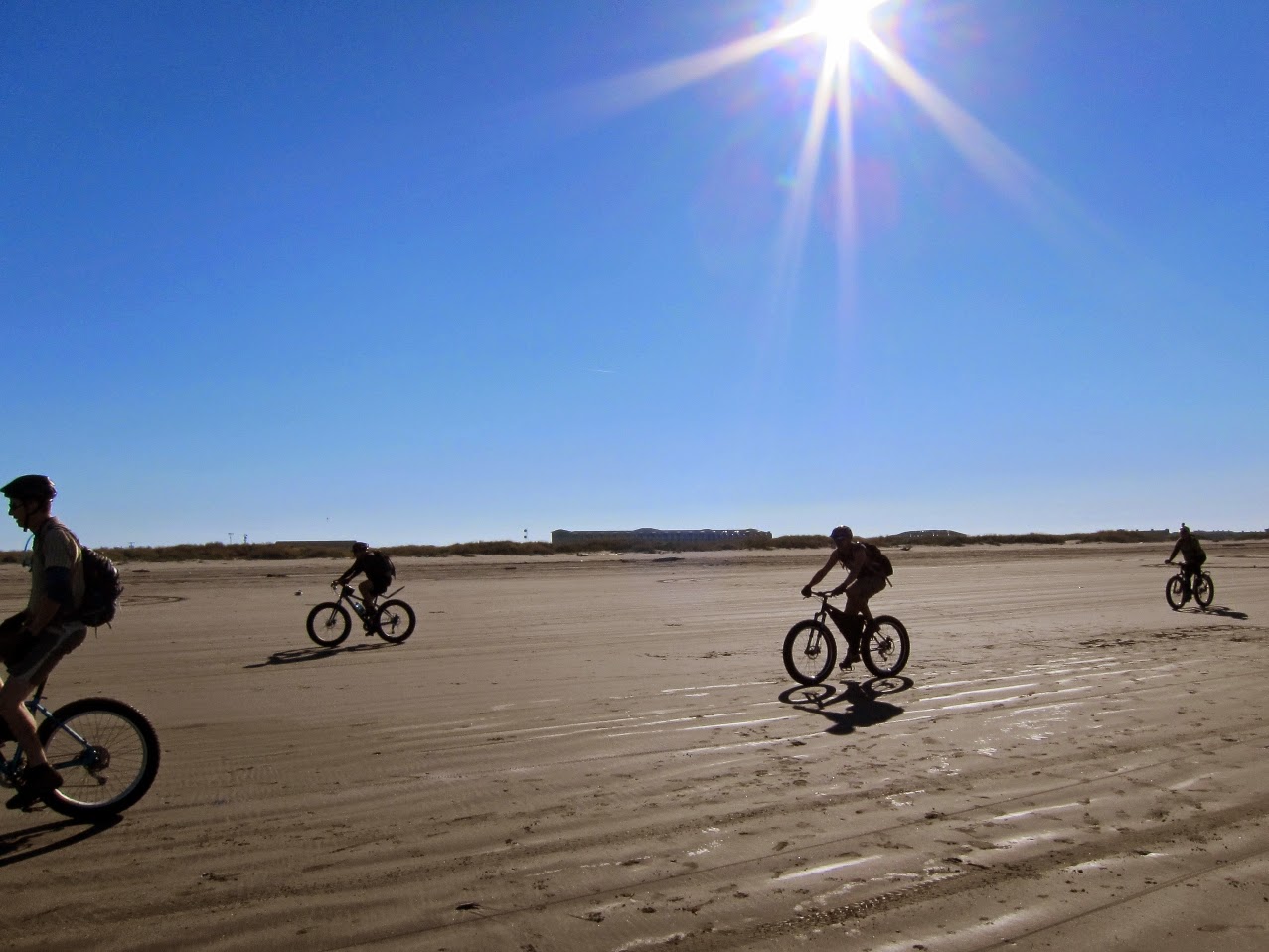 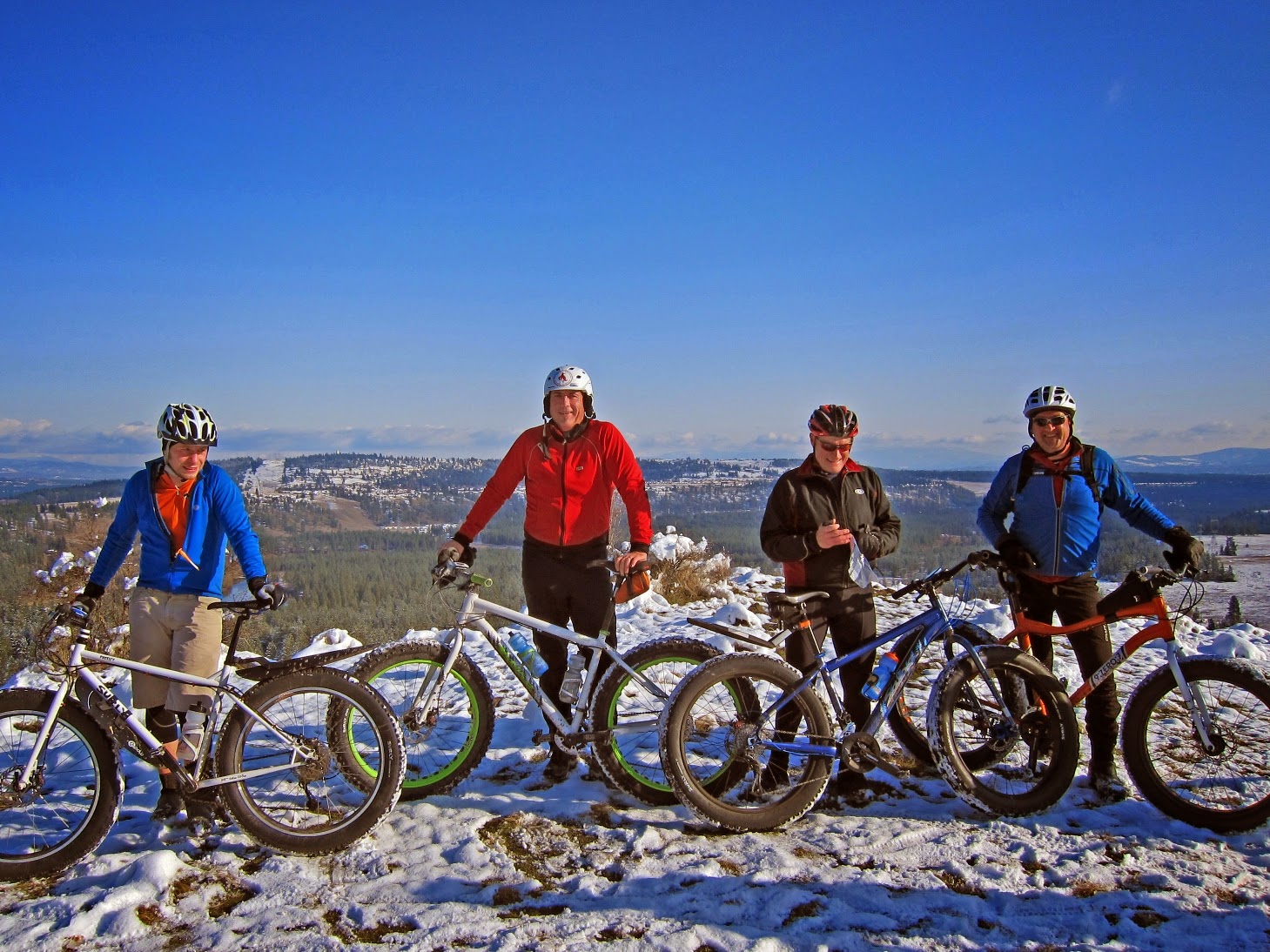 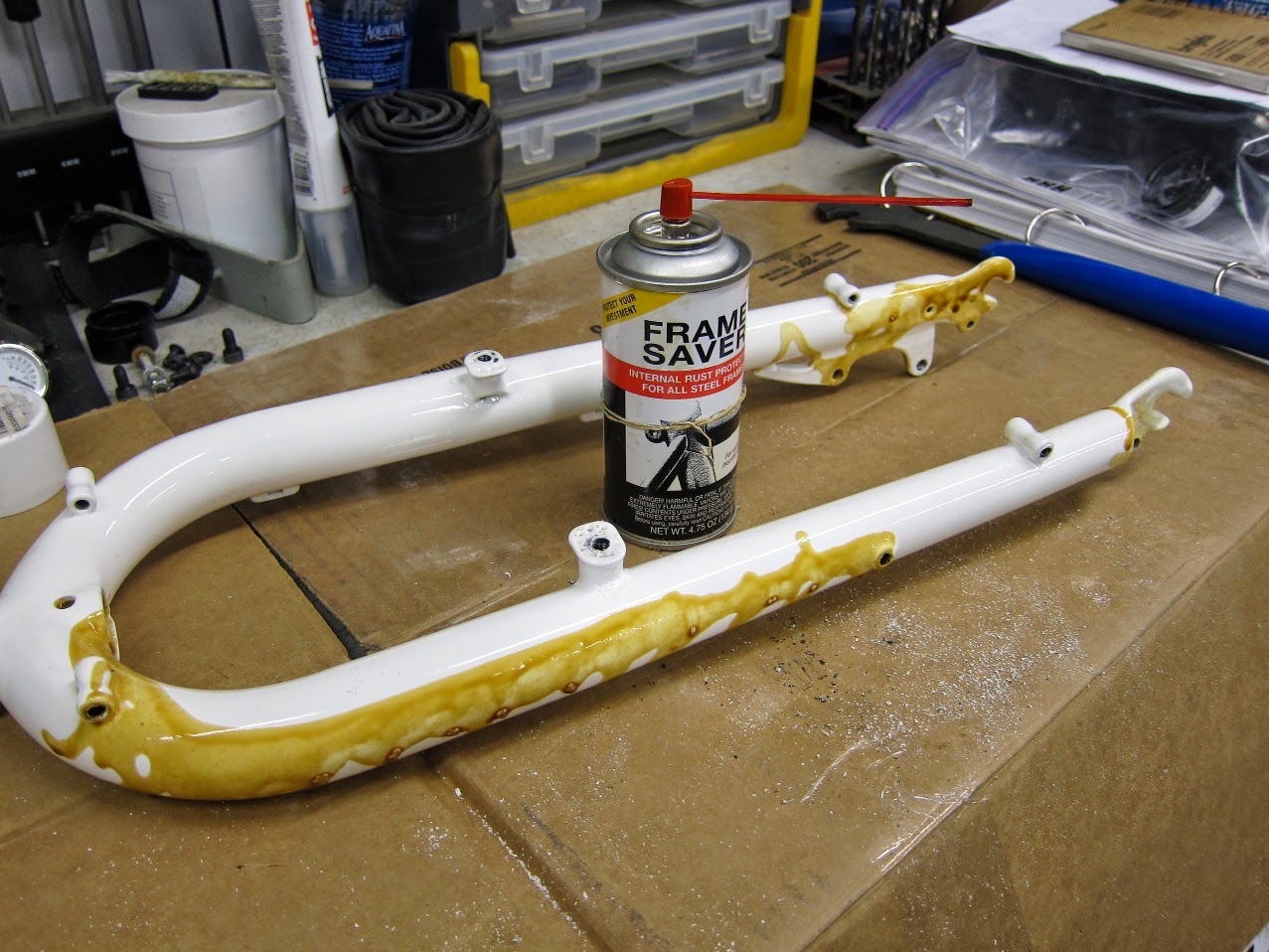 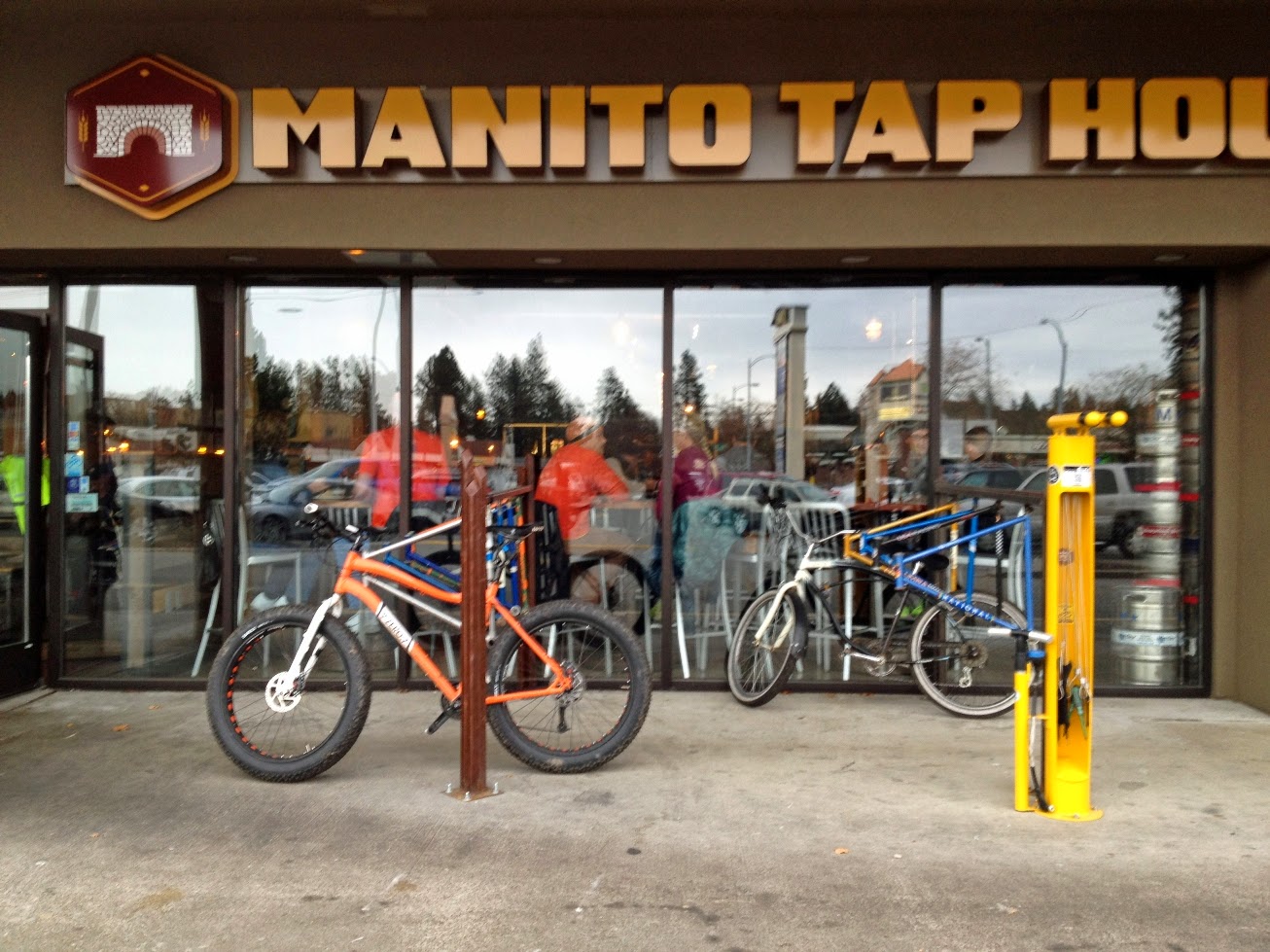 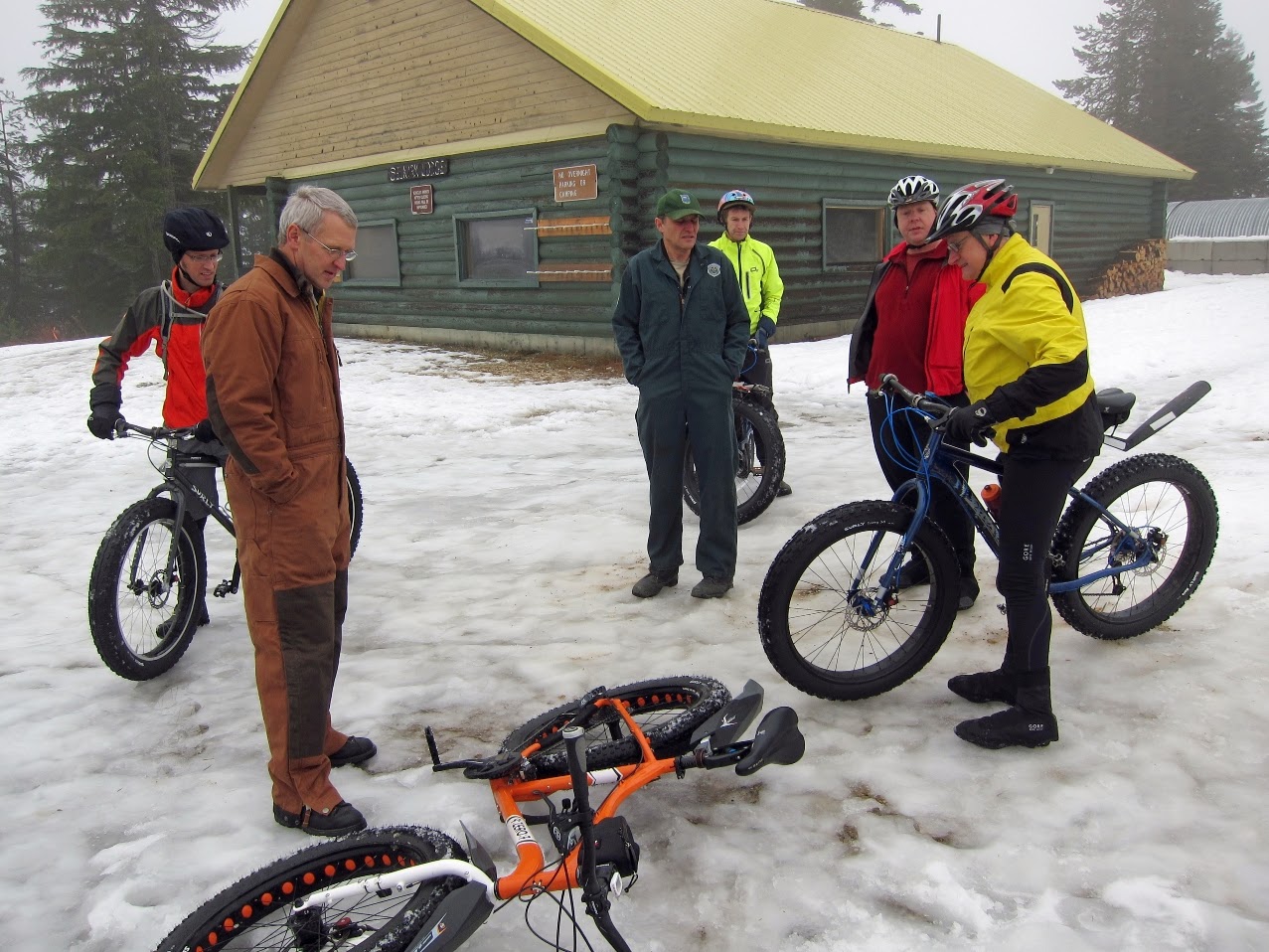 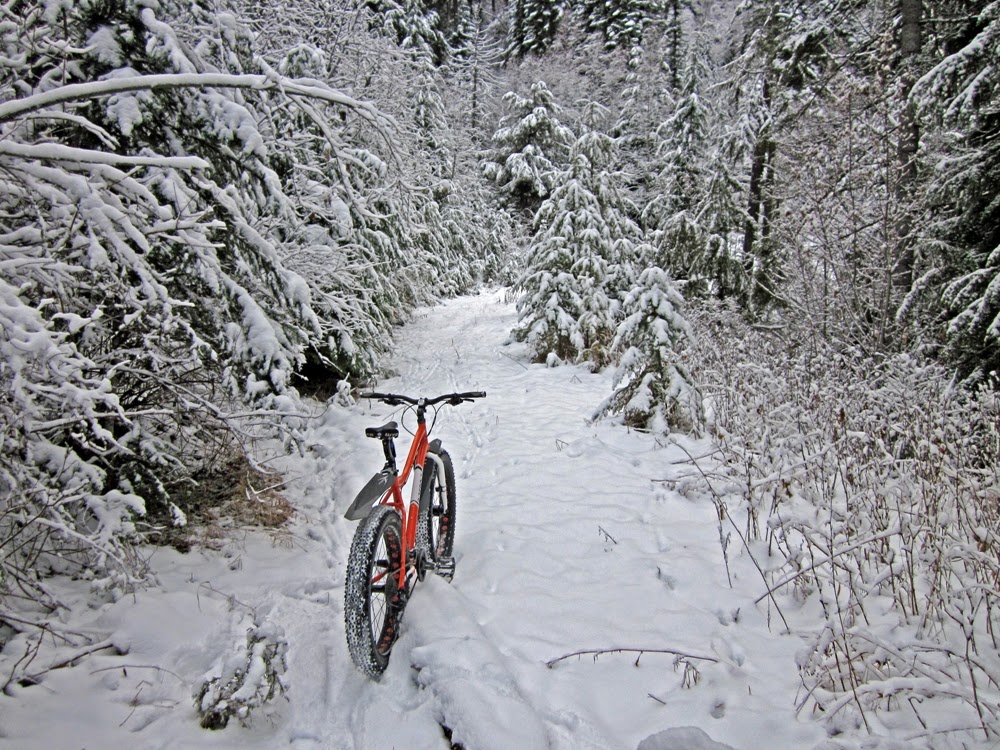 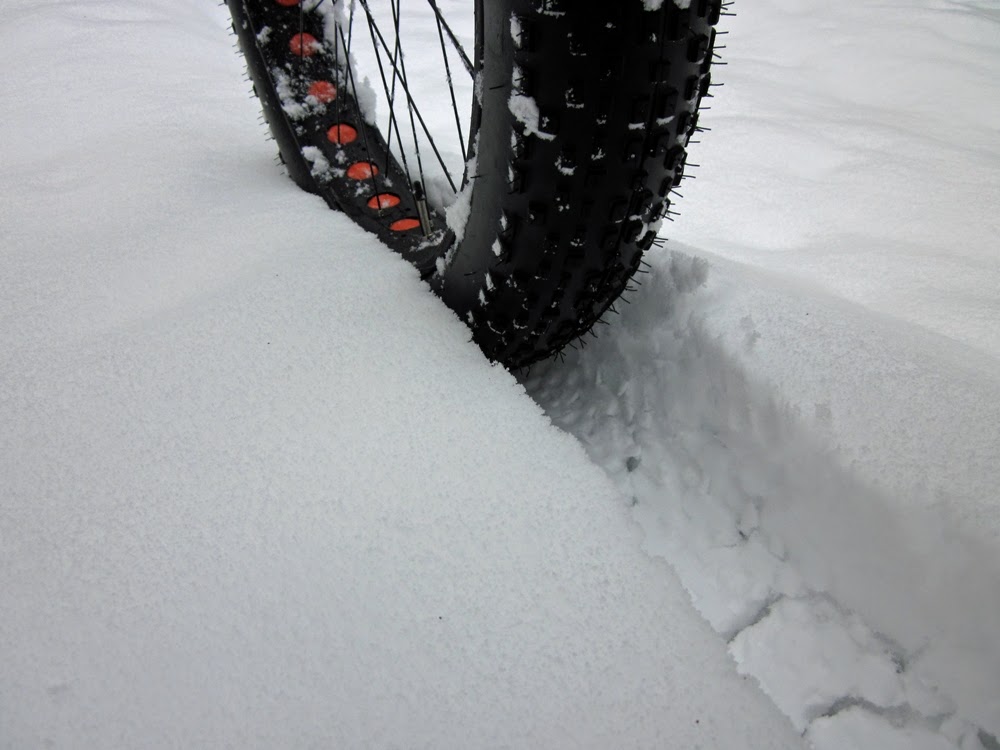 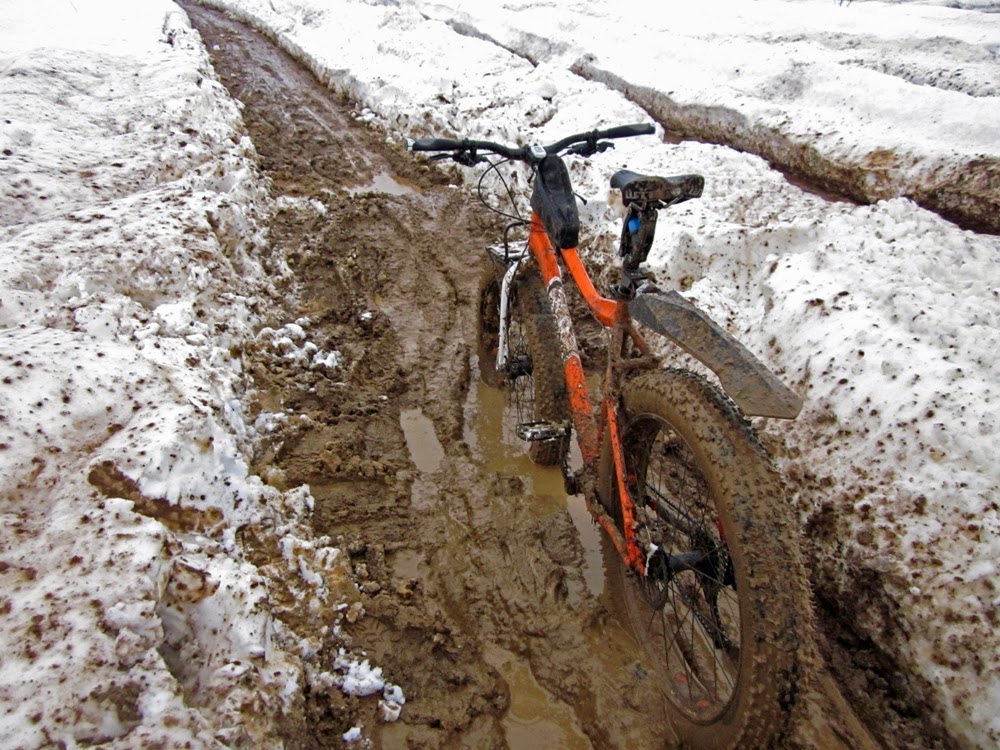 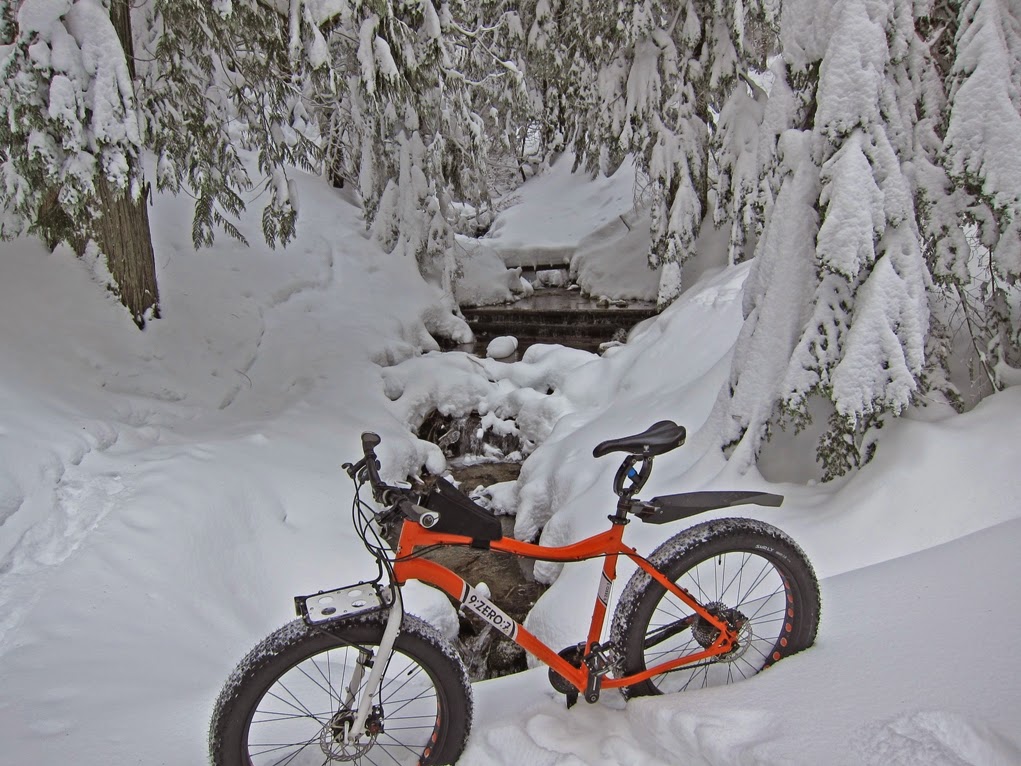 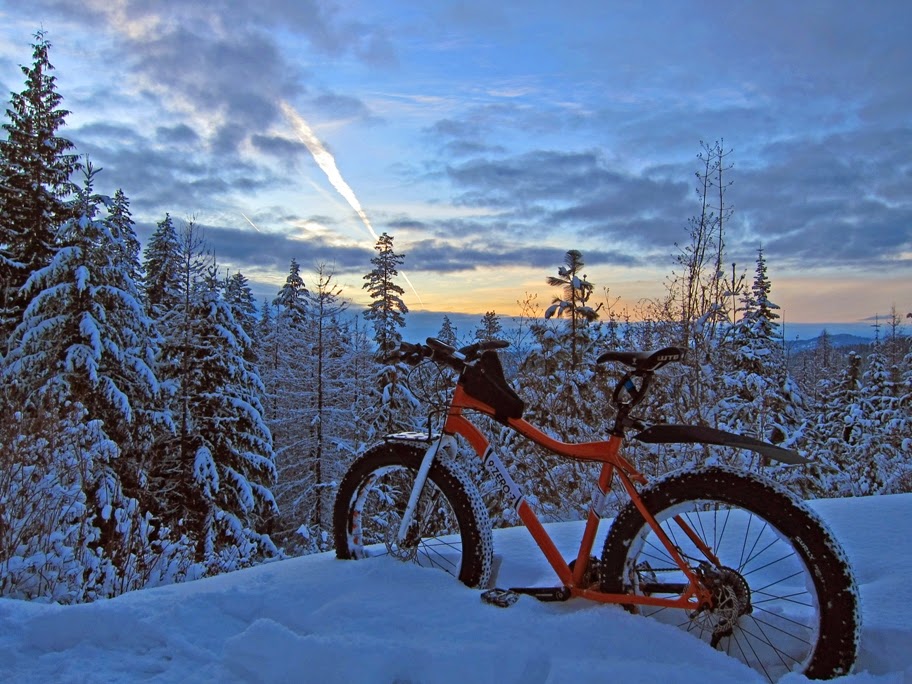 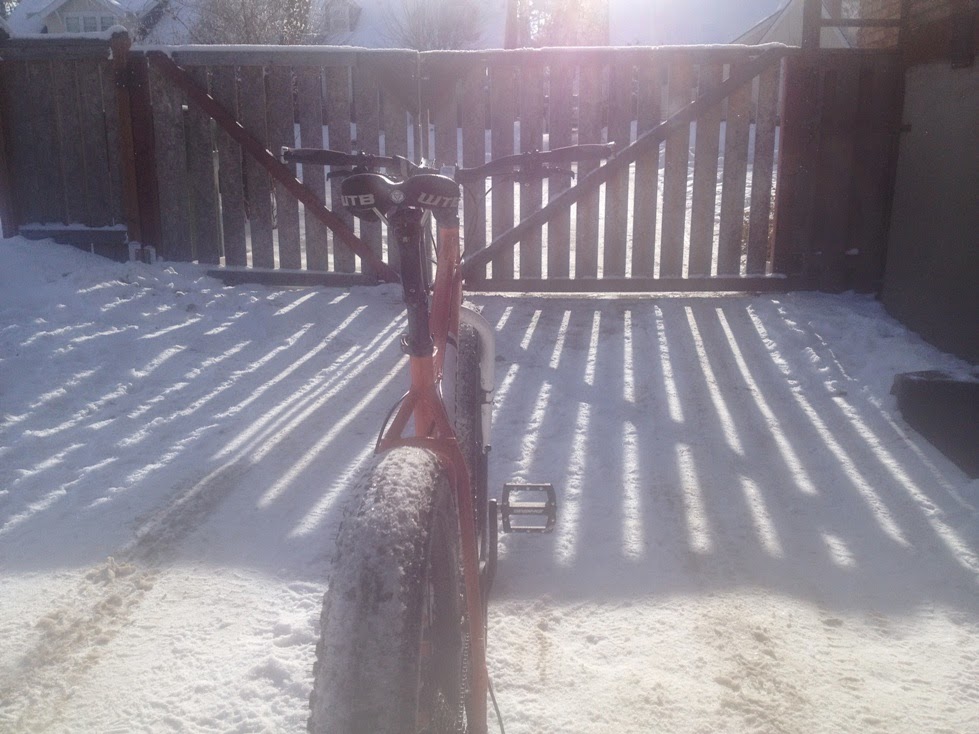 So fast forward to this evening and the question that is probably on your mind:

"You freaking nut job, if you loved this bike so much, why in the hell did you sell it, dork?!?"

And the answer is, I'm not sure, exactly.  What I do know is that the adventure I had with this bike was so fantastical, and so pure, and was somehow so naturally and perfectly concluded for me, that I don't want to taint the magicality of it all by having it sit in my basement or garage for the next five years and look at it and step over it to get to the cordless drill and start to resent it and lose the love that its memory holds.  Sorry for getting all goofy sentimental over a damn bike, but it's pretty true.  I don't feel like this about most bikes, but this one, well, there was a bond.

Well, I must have done something right in my life, somewhere along the way, because as karma would have it, the bike is now in the possession of a rather super cool dude named Dan.  The gross, makes-you-feel-dirty process of selling a bike you love over Craigslist was so-gratefully avoided through the intercession of a friend, Mister Bihl, who connected me with Dan, a reader of this blog, and someone who therefore appreciates a little of the history of this particular bike.


From this point forward, it's totally his bike and there are no expectations whatsoever.  We actually had that conversation, which is very cool.  My sincere desire is just that he has as much fun with it as I have had.  And that the bike treats him as well as it has me.

As for my fat future?  I don't know.  I think there's about a 90% chance that I'll be riding on fat rubber by the end of this year.  I'm keeping my set of Knards in the shop, in a pretty prominent in-my-face location.  To maintain the connection.  To keep me from drifting afar from the fat principle.  But I don't really even think it's necessary . . . I think I'm hooked.  I have a pretty wonderful stashed nest egg of cash that will enable me to act, when the answer is clear.  And when I can actually justify purchasing a bike, given that I don't currently spend time riding one.  The only question that probably remains is what incarnation my next passion will assume.  There's a 10% chance it could be something totally non-fat.  Or 2%, even.  By this time, you recognize that I don't possess much restraint in terms of my ability to keep things to myself, so I will inevitably keep you posted, like it or not.
Posted by Pat S at 12:17 AM 1 comment: