Mr Speare and I had talked earlier in the week and recognized that we each had some free-time opportunity over the weekend.  We'd kicked around the idea of an S24O, possibly, but nothing had really gelled.  Then I got this text on Thursday:

Apparently it wasn't all that crazy, because we ramped up and hit it.  The Coeur d'Alene National Forest, that is.  Or CDA, for short.

This would not be a proper S240, but a drive and ride.  Thing is though, the drive is relatively short, given the reward.  Door-to-campsite takes about 2 hours, and we're working on whittling that down.  Once you're there though, holy hell.  You're in the middle of this awesome, vast, public domain forest, with shit-tons of roads of all kinds and qualities, that climb in and around through the never-ending and amazing peaks and valleys.  Nothing is flat and therefore nothing is vanilla - it's pain or pleasure.  Pain up and pleasure down.  Generally speaking. 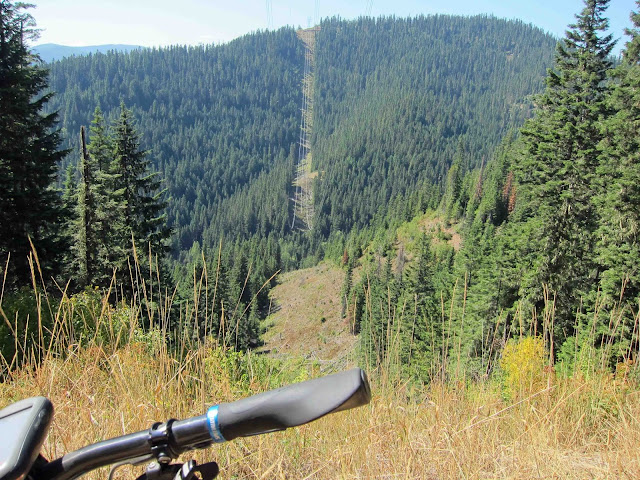 Here's the GPS-furnished elevation profile of our ride.

Not super long, then. But a steady climb and an eventful descent. An eventful ride, actually, which was kinda-sorta the reason for coming, but then again, the trip was so much bigger than the ride; a coupla dudes got outta town, and unplugged, and recharged, in just a little over 24 hours.


It's super dry out there right now, and dust was one of the major themes of this short visit. 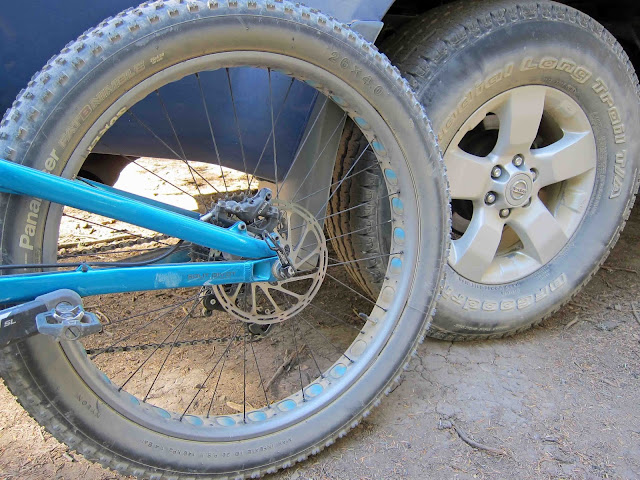 I chose to bring my Bucksaw.  There are pros and cons to that decision for sure, but I have no regrets.  Maybe it was not the optimal bike for the climb, but the descent was super rocky and rutty and this bike just killed it.  I had so. much. fun. 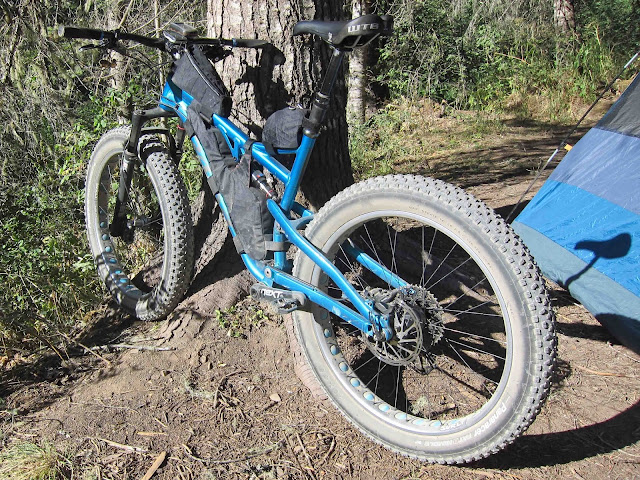 John skinned the cat in a whole 'nother way and had equally as much fun. 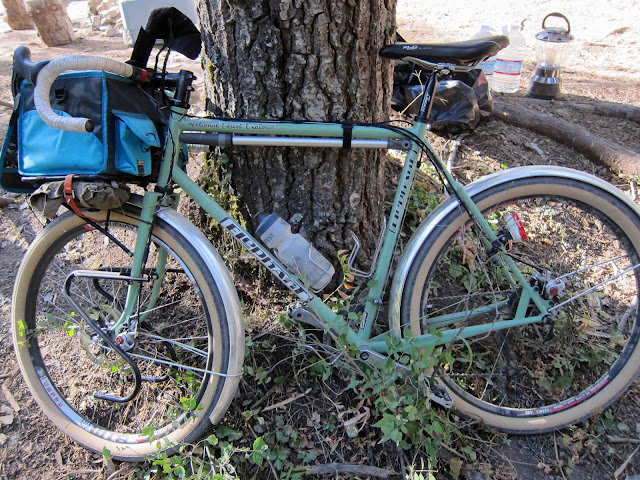 After north of two brutal hours in the saddle, which no man should have to endure, we were in need of some comfort and therapy.  And whaddya know,  a short path from our campsite led us straight here: 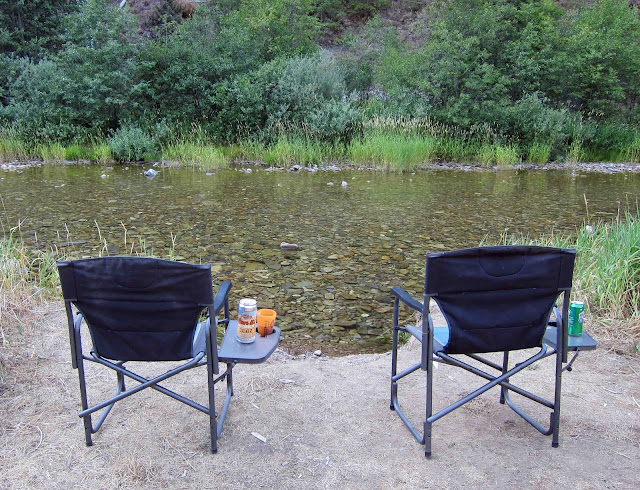 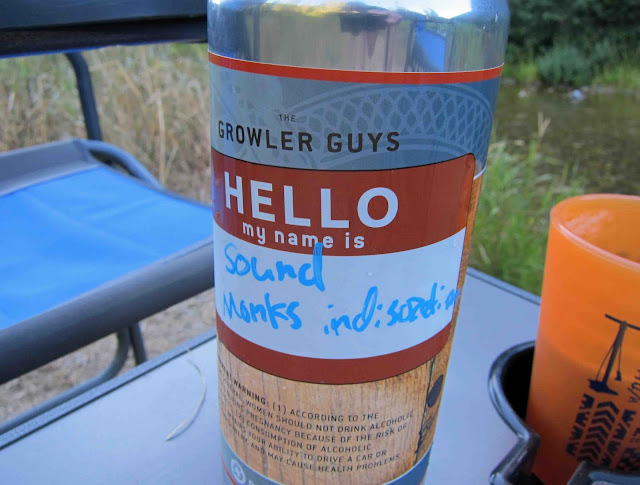 While I was absorbing high concentrations of alcohol into my dehydrated system, Mr Speare set out to slay our dinner.  But alas, the river was seriously low, and fish were not to be found, so were were forced to revert to city-brought vittles.  Possibly that was a good thing. 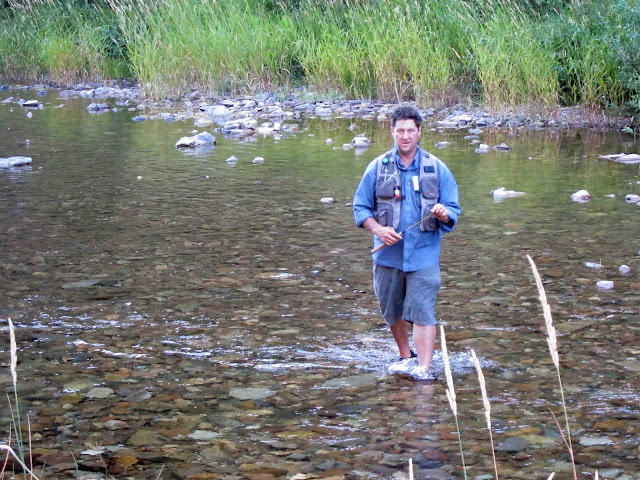 A coupla glasses of the 10% ale started to set in and coincidentally, my goals for the evening began to take shape:


With the point-and-shoot camera I brought.  To make it a legitimate challenge.  And without getting it wet and destroying it. 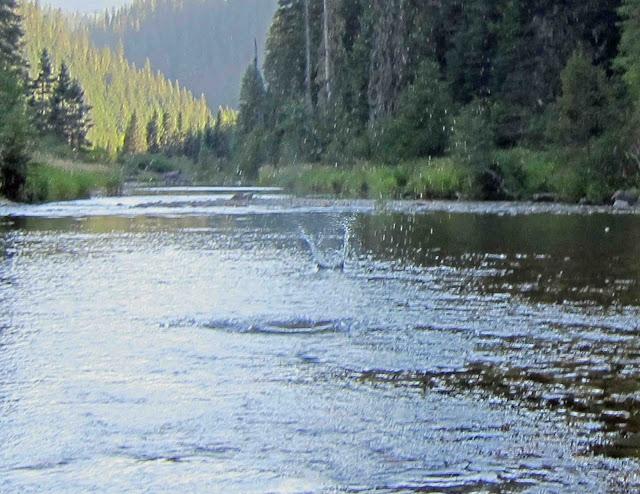 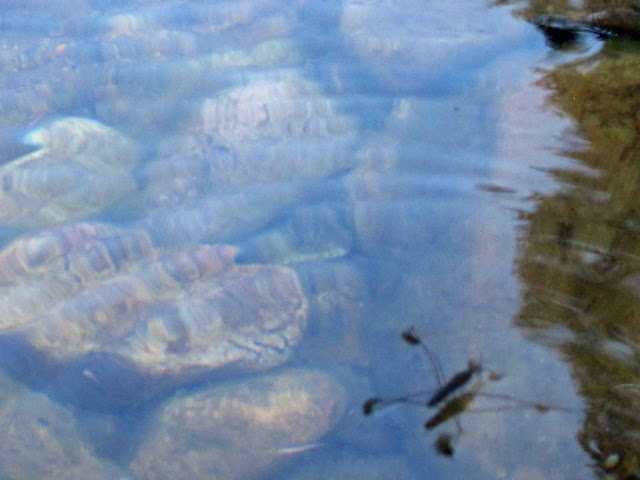 This next pic kinda captures the heart of the whole CDA deal . . . there are superb places to hang out right next to the rad aqueous artery that runs through the middle of it at around 2800', and then it is surrounded by killer forested mountains that get up into the 6000'+ range.  It is an amazing playground, and it is free of charge.  This last part sort of blows my mind. 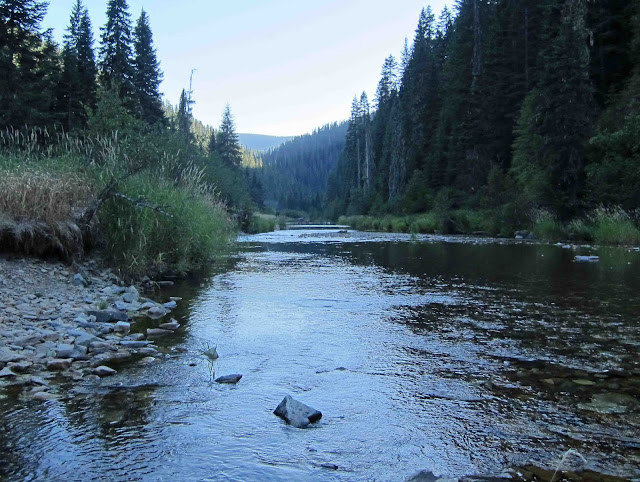 The competition for time and energy in John's and my lives is not insignificant.  But the experience in the CDA has proven to be super rich, every time we've gone there.  I would be very surprised if we do not conspire some way of getting back out there in 2016, which in my mind, would necessarily include trying to drag along any of our friends who are willing to listen to our CDA crazy talk.
Posted by Pat S at 10:41 PM 6 comments: