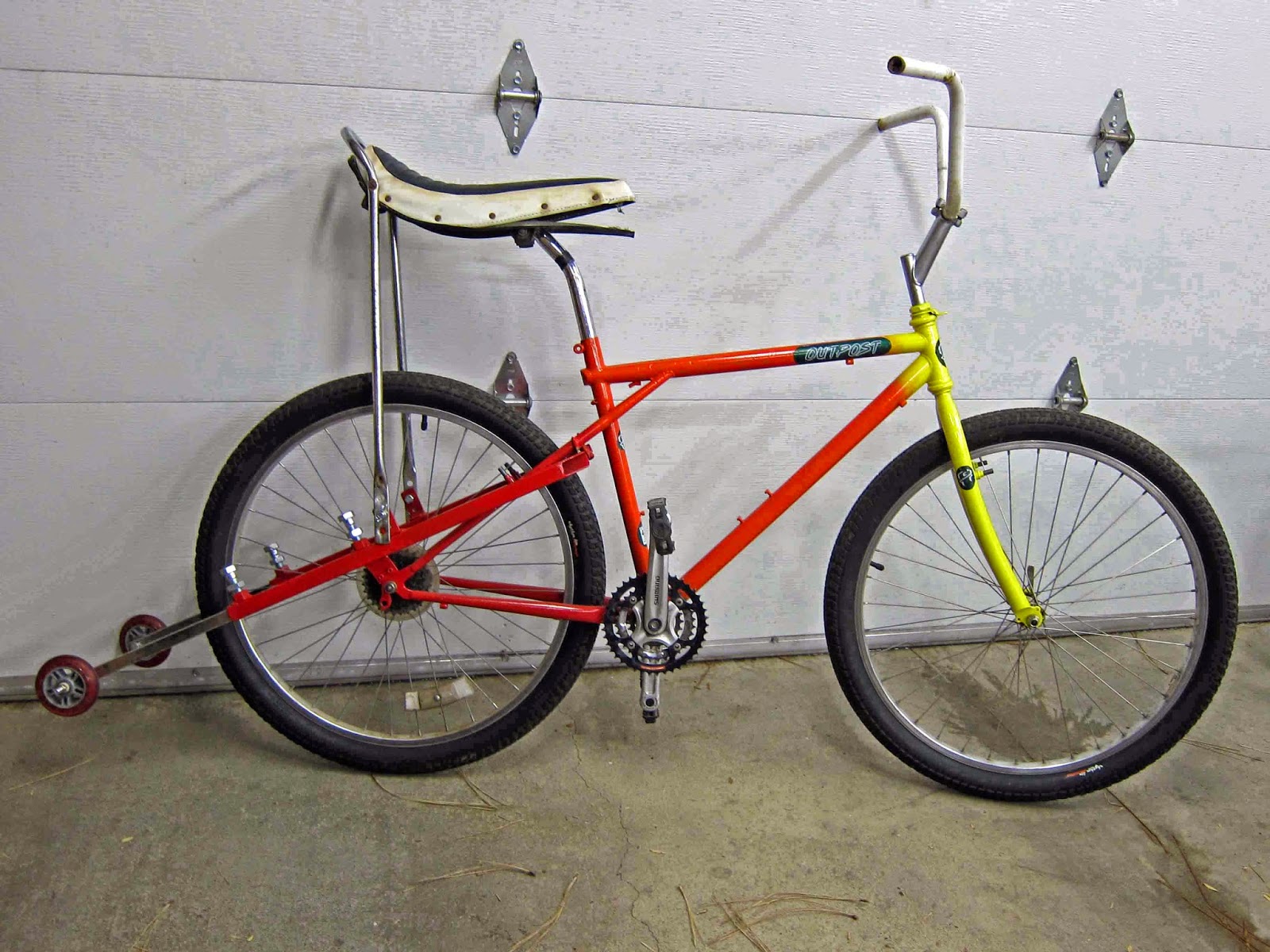 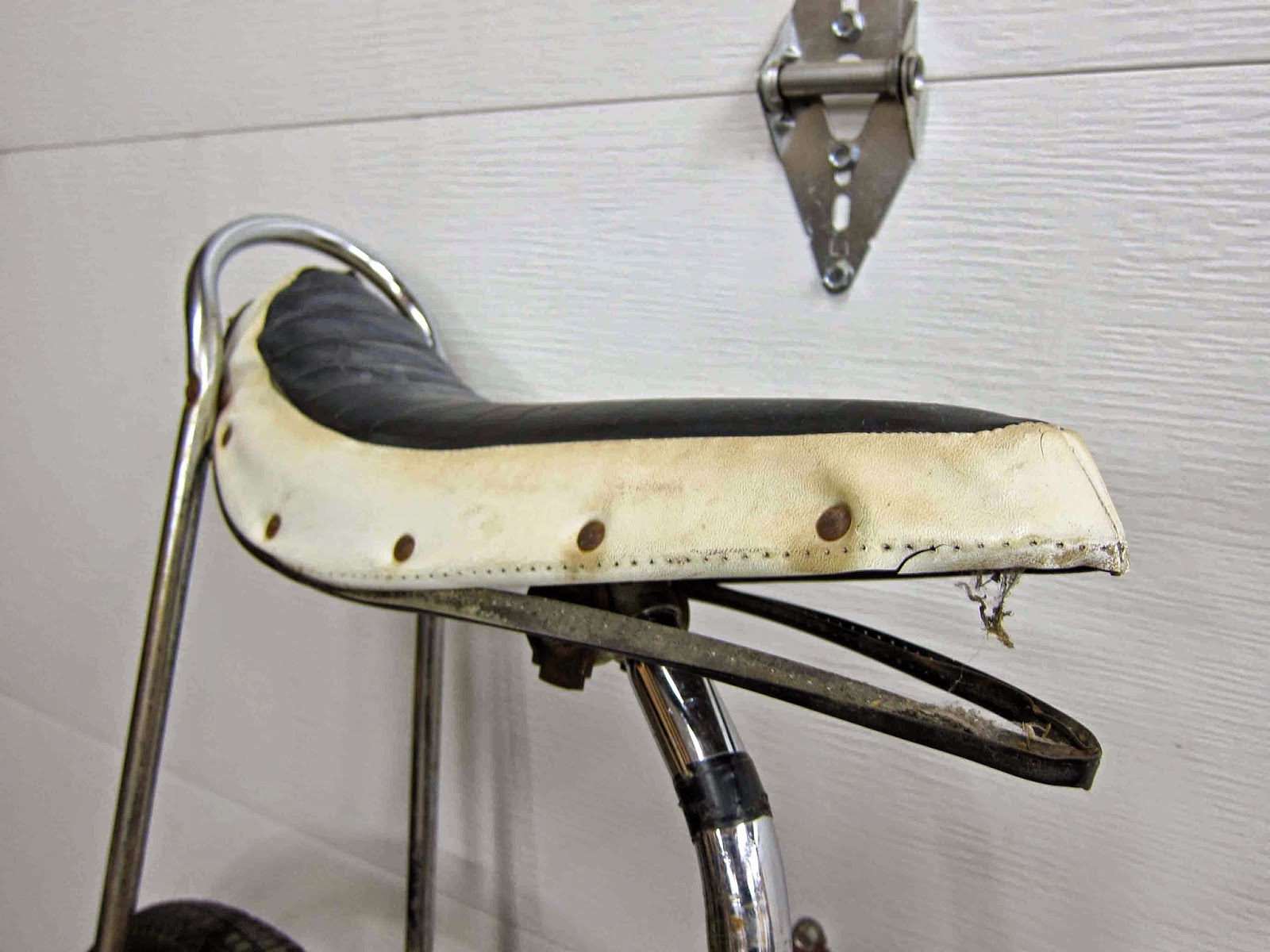 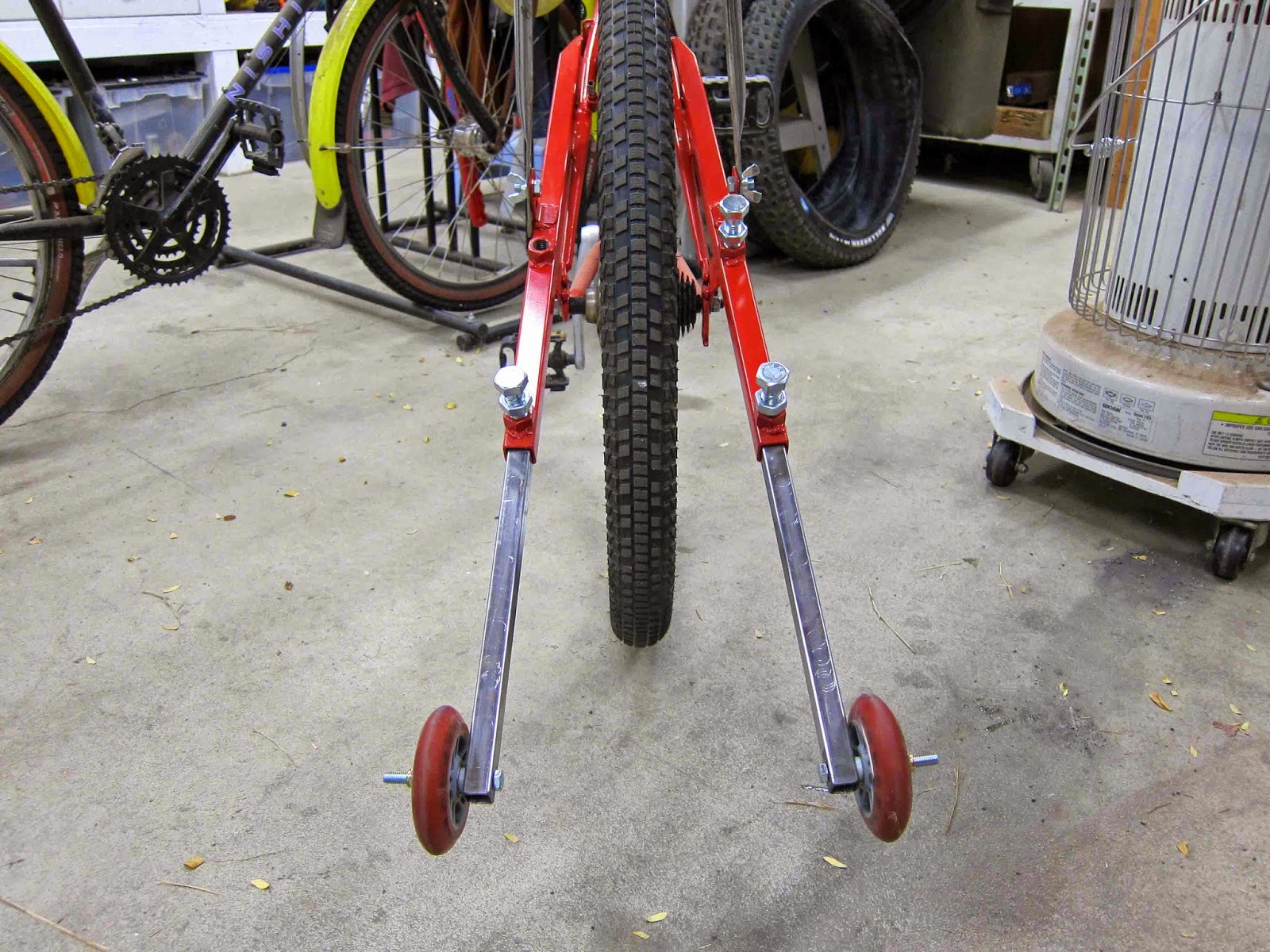 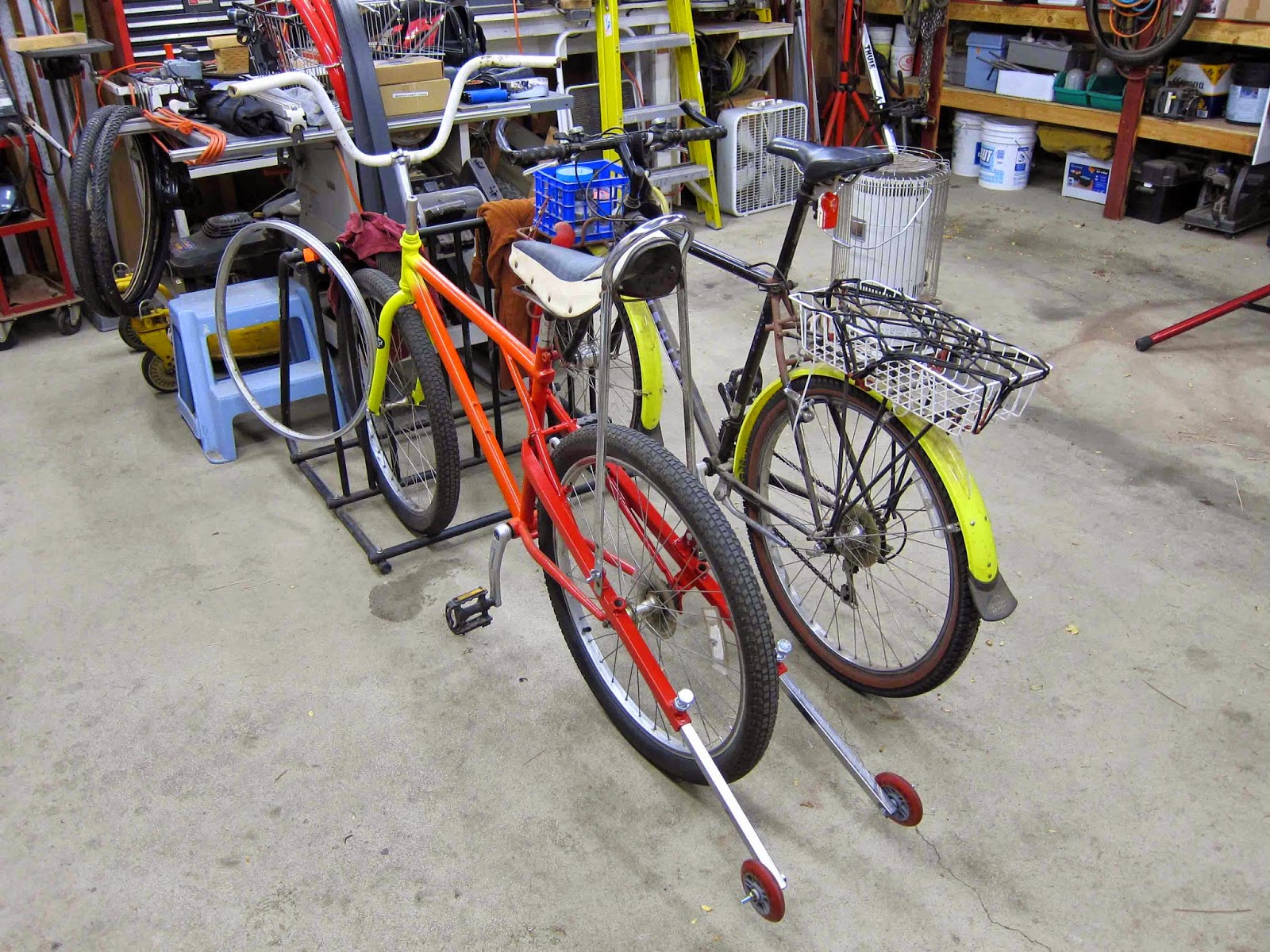 I have very little hope of finishing this on my own.  If I get by, it will be with a little help from my friends.
Posted by Pat S at 12:02 AM