My brother passed away lately. He is a musician and an electrician. He went to Vietnam and hated the hate and the insane violence. So he invoked his right to conscientiously object, before it was even a thing. Word. Throughout his life, no institution or culture or government ever really pushed him around for very long, because he was just too damn aware and stubborn to let that happen. 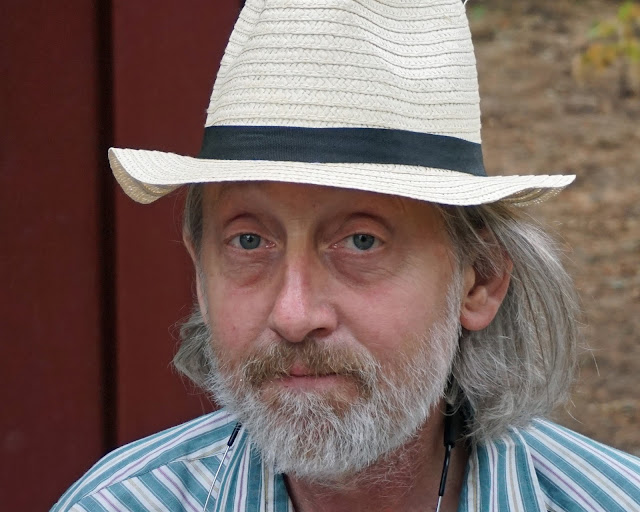 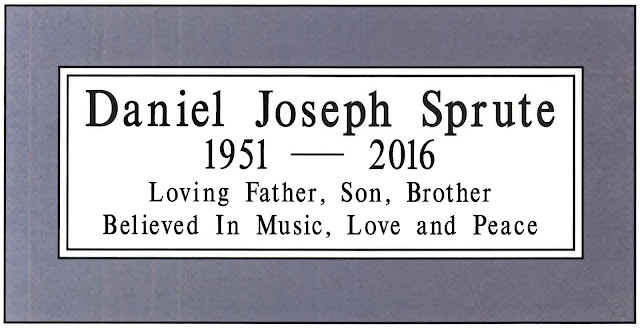 He had a great sense of humor and could make me laugh so hard. 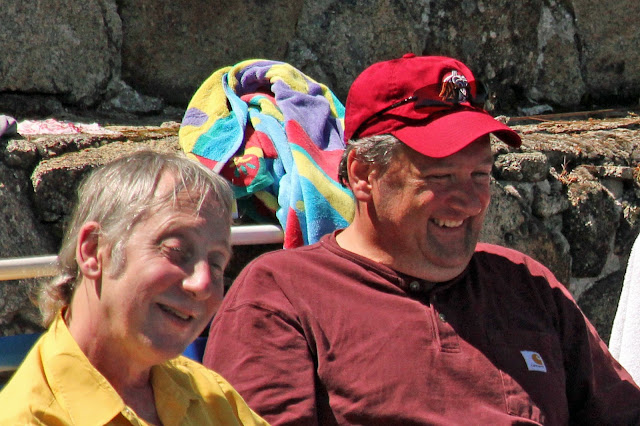 I don't think that he's really gone, because he infected so many people with his passion and ideas.  Speaking just for myself, he'll be a part of me, in some way, for as long as I am breathing.

Sleep well, brother.  I'm sure you're raising some type of hell on the other side because, well, I don't think it could be any other way.
Posted by Pat S at 1:24 AM

Sparktrizity provides expert domestic and commercial electrical works including inspection and surveys. Based in Greater London, we are equipped with advanced equipment which enables us to have the ability and resources to provide circuit board installations, fire alarm testing, fire alarm certificates, electrical certificate (s), appliance testing, to rewiring, PAT testing, emergency call-out and fault diagnostics. We are an equal opportunity company and have employed professional and highly skilled team of NICEIC registered electricians.