The Packing Has Begun 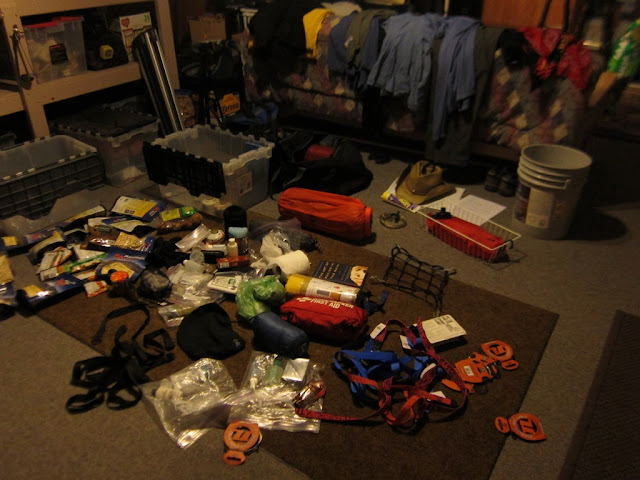 The three phases of packing, for me, are:

1. Throw everything you think you "might need" into a pile.
2. Narrow the pile down to something halfway reasonable.
3. Bargain with yourself over the reasonable pile, which isn't even close to reasonable.

#1 might seem easy but it's really hard, because by the time you get done, you look at the huge pile of shit you have assembled and your brain just hurts.

#2 is a sensible process sandwiched in between two others that are hurtful.

#3 is the meanest. It's where you have to predict what you can and cannot live without. This can literally go on for days, if you have given yourself this kind of time to spare.

Case in point is Nuun. It literally saved my life and I won't leave home without it ever again. I've amassed a small tablet arsenal, weighted flavor-wise heavily toward the cola end of the spectrum. There's no need to carry a hundred tabs, but there's no reason to deny yourself a bit of satisfaction in the middle of nowhere, either. I guess you can see the difficult kind of decisions I am facing. 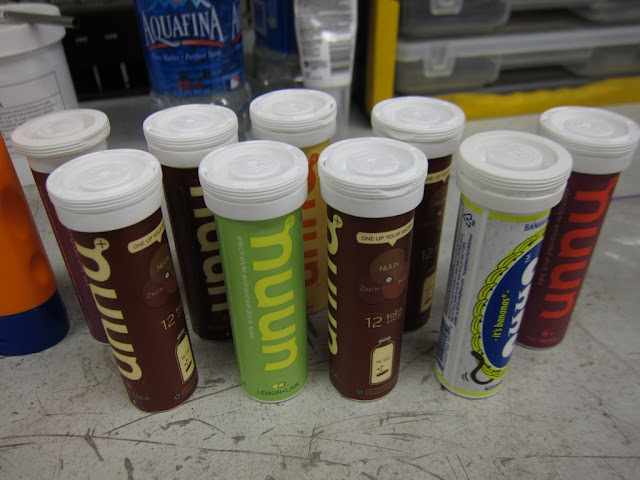 In other news, Patty and I trekked to Seattle this weekend (by car) for some family celebrations. On the way back of course, I made us stop and look at some JWPT stuff. The big tunnel is open, for sure. 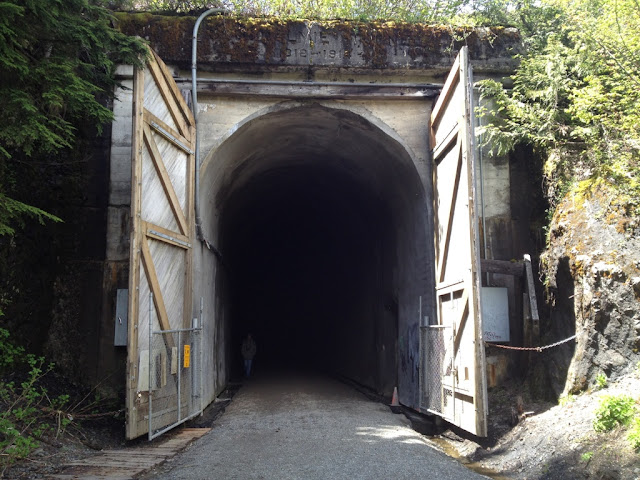 In other, other news, one of the family gatherings we attended was on the Edmonds shoreline. During which an incredible sunset ensued. The following were shot with the amazing iPhone cam. Crazy little bastard that it is. 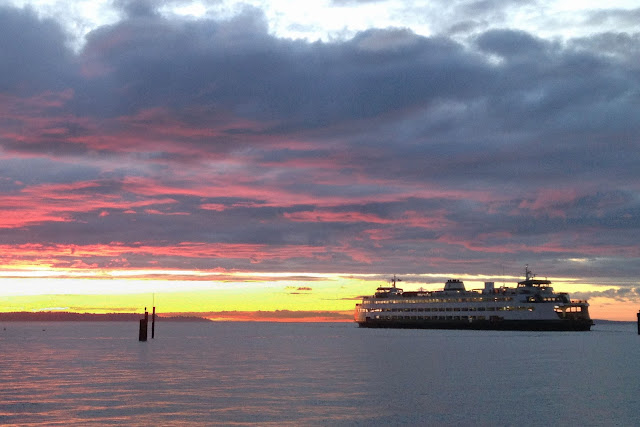 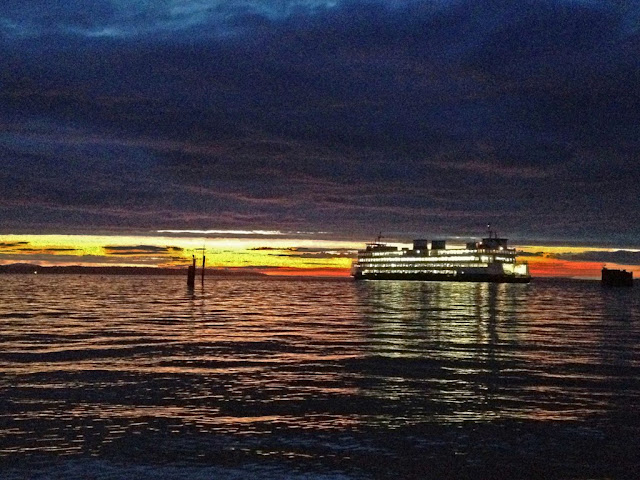 In other, other, other news, we got back home and among the stuff we started doing was laundry. I ran my wallet through, by accident. If you can help it, don't do this. 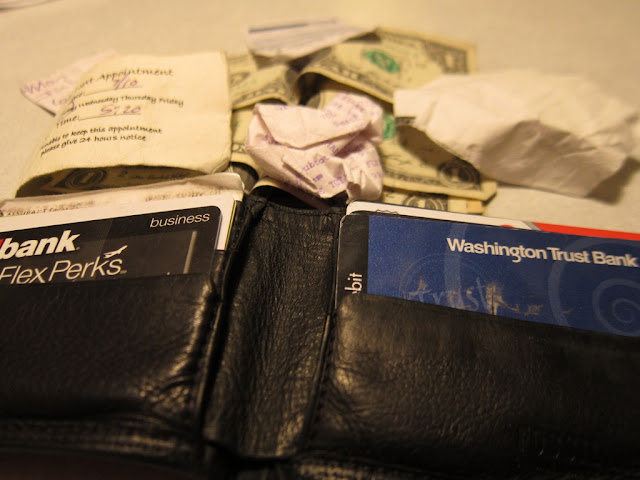 Free tip: Laundering cash may be a felony.

Have a good adventure.

I can't remember... you posting at all while on the trail?

In the words of Colin Chapman, everything must serve more than 1 purpose.

At your expense, I am comforted to witness another packing agonist. I have constructed spreadsheets of packing plans for potential trips of different types, with each item sorted, categorized and ranked by perceived necessity.

Ya got gullwings on that fat bike, by chance?

Seriously though, ol' Colin would have declared Slime a stroke of multi-tasking genius.

Slime not only serves to remedy punctures, but also doubles as a refreshing sports drink packed with electrolytes. Not to mention Slime's synergistic roles as both an effective spermicidal lubricant AND permanent skin dye.

I'm gonna try the Nuun tablets this summer. Have an awesome trip!

One of the hardest things to do when it comes to touring is avoid carrying a ton of stuff.

The best thing I ever read about the subject was the statement "...we pack our insecurities with us when we travel..."

I try to remember that every time I load up my bike.

ashokapackers.com said...
This comment has been removed by a blog administrator.
October 10, 2014 at 7:54 AM

You might be qualified to get a Apple iPhone 7.

When you are looking best packers and movers service provider, you have many questions in your mind. Relocato removals will fulfill your need. Relocate will you satisfied with your all question at the time of shifting. To get more information: Best Packers and Movers in Noida

Shifting your home from one city to another city is not a simple activity. It is very stressful and inflexible. Relocato Packers and Movers Make it as easy task. We offer Expedited and Safe packaging at affordable prices. To get more information:
Best Packers and Movers in Gurgaon

Kursk State Medical University came into existence in the year 1935 and within no time, was ranked among the top ten Russian medical universities. This university is identified as the only university that has been offering students with a complete English language medical training program all over Russia. Not only this, it further proffers medical institute, a research institute of ecological medicines along with consulting diagnostic policlinic.
Kursk State Medical University