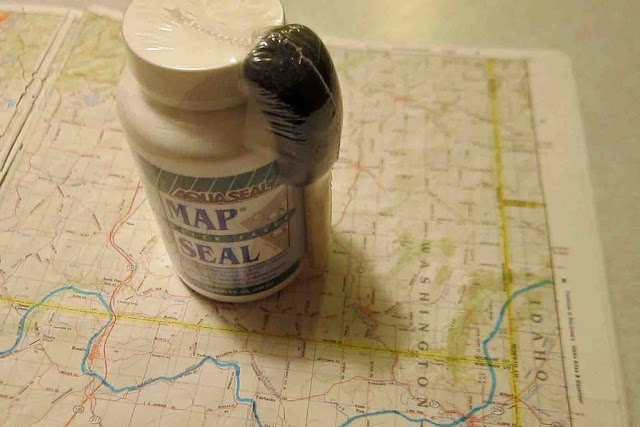 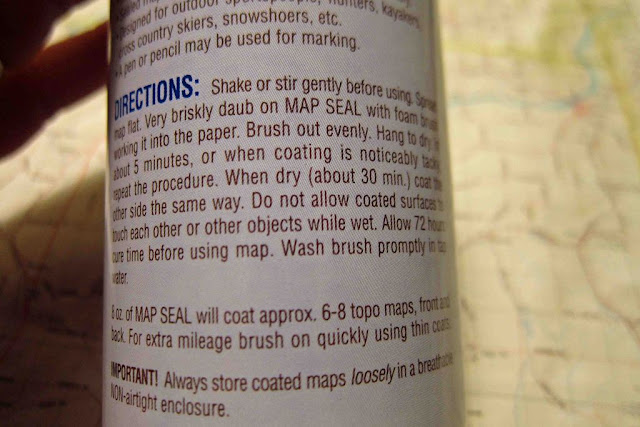 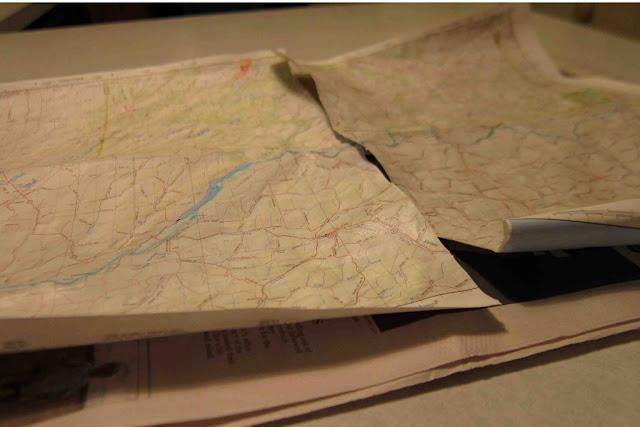 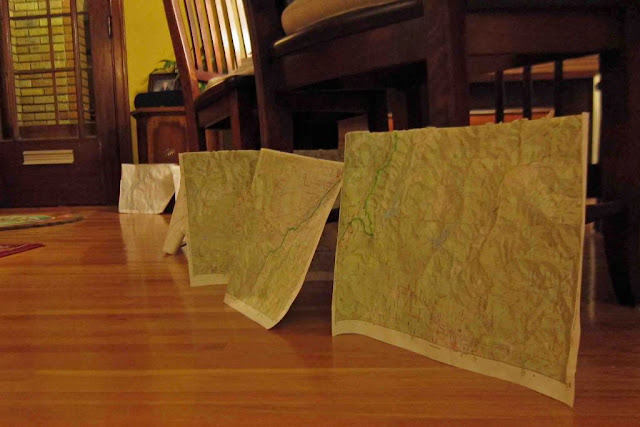 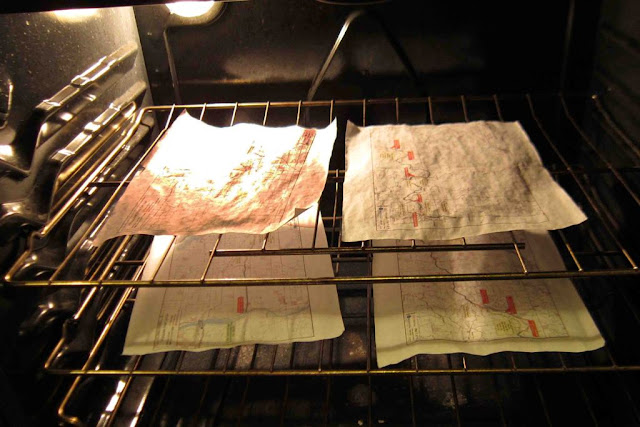 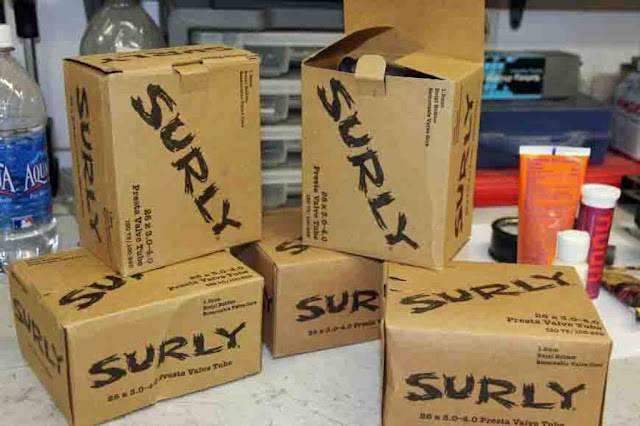 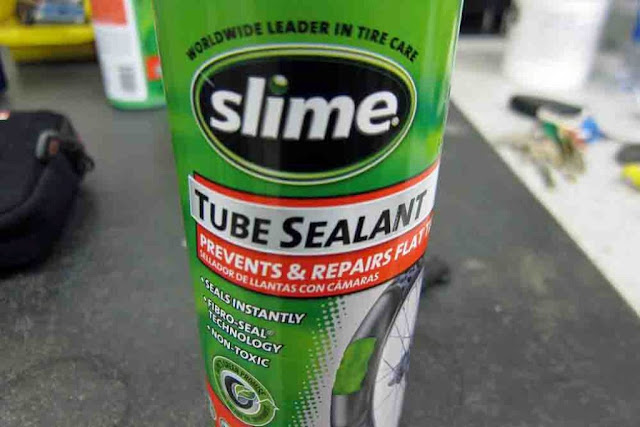 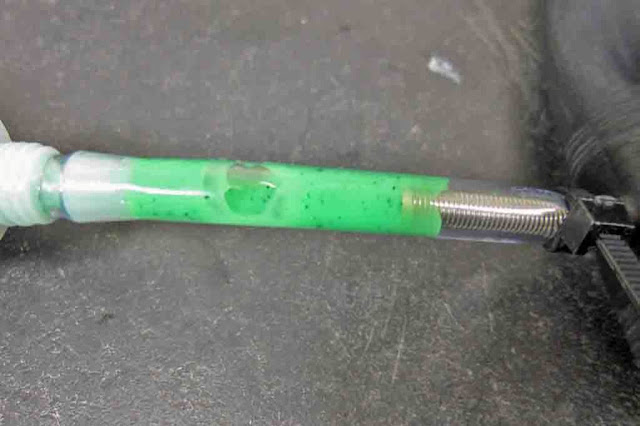 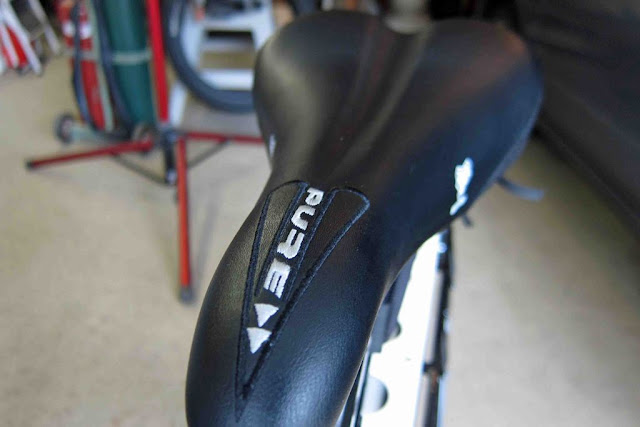 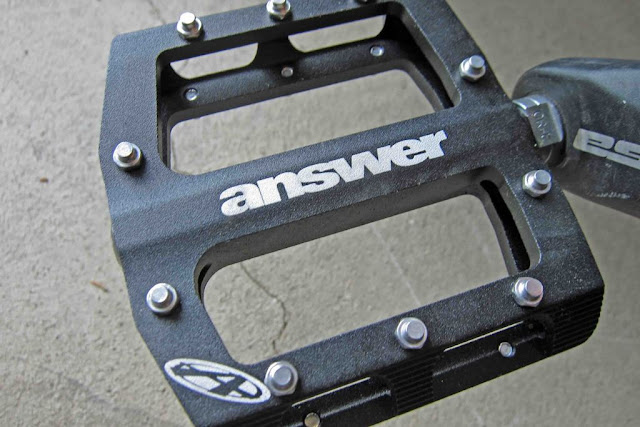 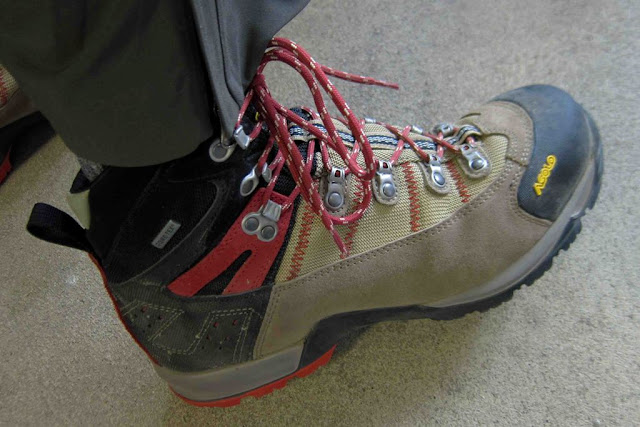 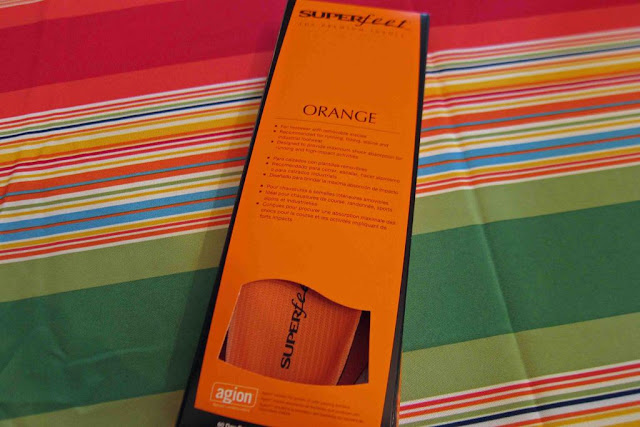 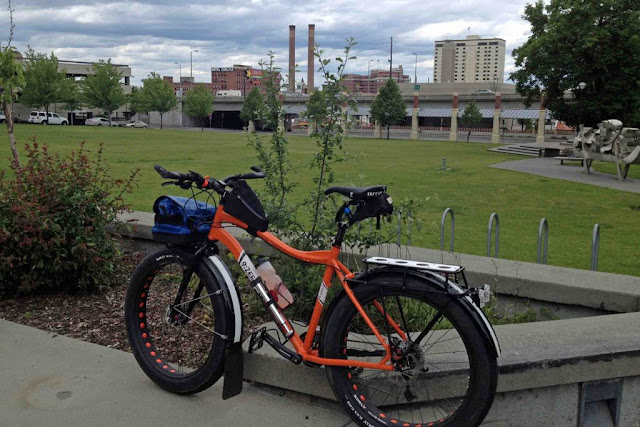 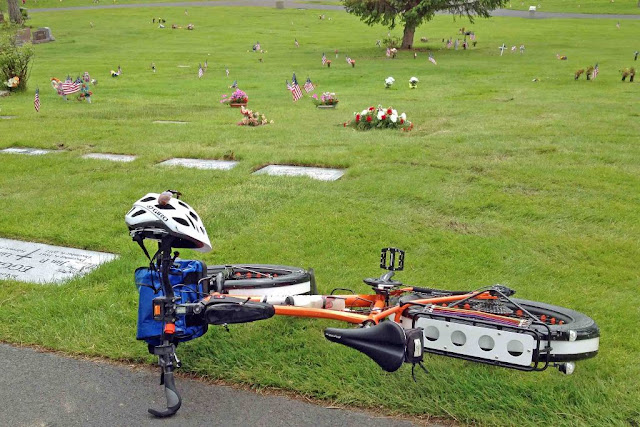 Eric, who's joining me on the tour, stopped by so we could work out some final details.  That's my old Xtracycle and I'll tell you what . . . it's in such good hands. If I still had it, it would most likely be sitting in my basement collecting dust, but Eric and Zoe ride the krap out of it. I see them all over everywhere. And they take amazing camping trips to faraway places. 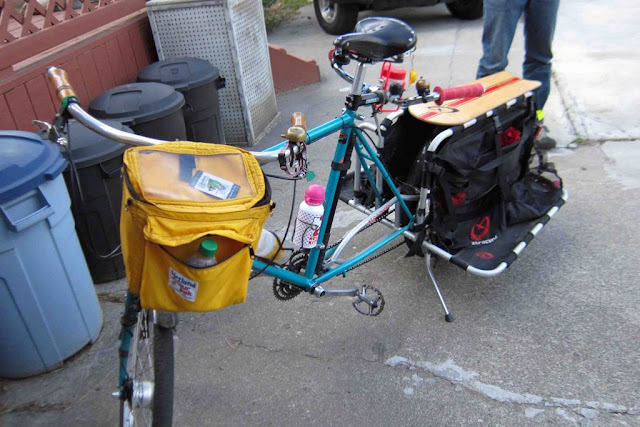 Zoe's cockpit. Whatever is here serves a purpose. Because when you spend that much time in one place, things get dialed in, and there's no room for stuff that doesn't work for you. Eric told me that there were streamers on the handlebars, but as she sat there for hours on end, the temptation to pluck them was just too great. 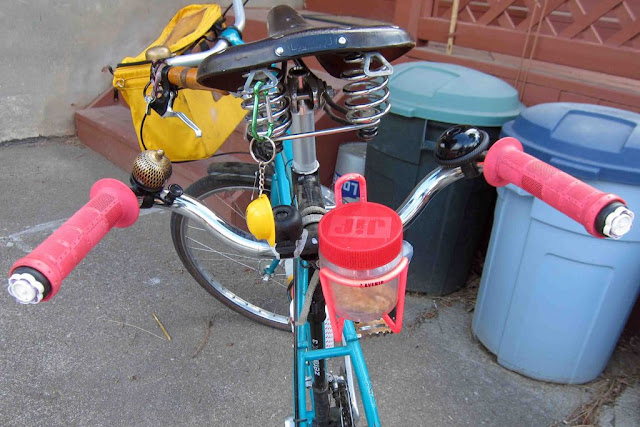 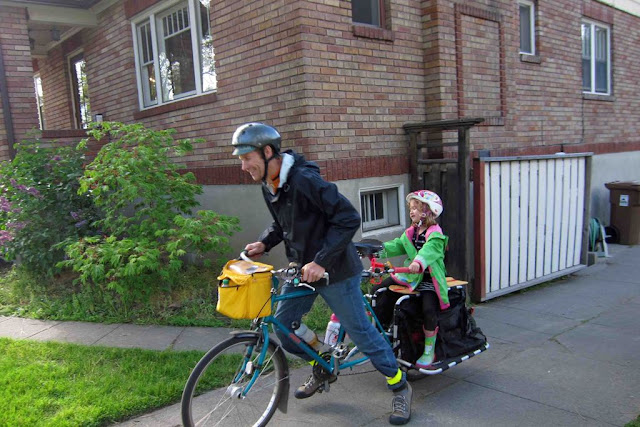 Moon shot from last night. Hank sent me a link with instructions for some hi-tech smoke-and-mirror moon shot techniques that might actually help me get some decent results, but there's time involved and until I have that to spare, I'm just gonna keep hacking away. 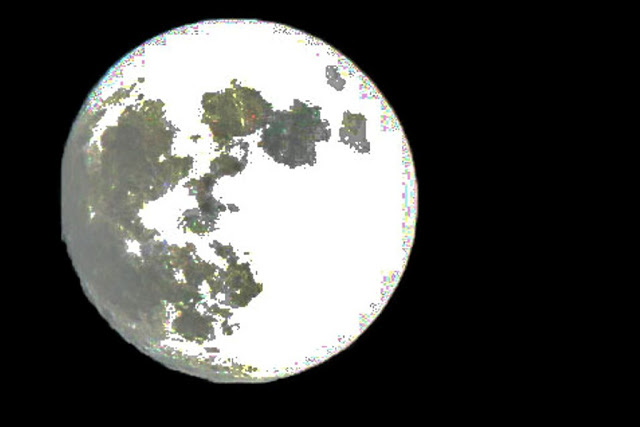 Man, you are serious, and meet the challenge prepared. A good reminder to never get on your bad side.

I, too, now have a reason to slime some fat tubes. How much goo does each tube need?

I'm envious of your pending adventure, and look forward to your stories and photos. Certainly, that pile of fat tubes foreshadows an epic tale.

It's hard to get on my bad side, but thorns definitely are, at this juncture.

The big bottles of slime are 16 oz, and I used half a bottle per tube. Slime is heavy, creepy stuff, and I wouldn't use it if I didn't think I had to, but I think I have to. And I don't have enough experience to offer any advice, but I guess my advice would be to not add any flat protection until you've proved to yourself that you need to.

There's a bit of info here.

Thanks for the info and link. I'll probably do as you suggest, and see whether I get flats before moving on to Slime or some such goo. I'm planning some shake down cruises.