I haven't talked directly to Pat S for a few days and so this is conjecture, but the strong vibe I get is that he's majorly bunched up over his new job to the extent that he literally can't tell his butt from up. So there are truly weird things emanating from him, but it's solid, directed weirdness, and I think this Quilomene stuff has a pretty intense grip on him to the extent that it's displaced his other soft goals for 2013 like the 24 hr race and a possible MTB road trip and I get the sense that this might be THE big bike thing for him this year.  Funny how priorities emerge, but it's super good when they do. Unavoidable, undeniable, inescapable bike passion rules. Hard. And when it's not present, he feels kind of adrift. He wishes he had it all the time, but he knows it can't be constant and he doesn't know how to force it to happen when it's not there.  Nor does he want to.  It should happen on its own schedule, thinks he. And when it does, he's satiated. Very much so.

But this is all just conjecture, as I have pointed out.

The following is the type of image that might have him all messed up and staring wide-eyed at the ceiling at night, though.  Thanks, Ward, for the images . . 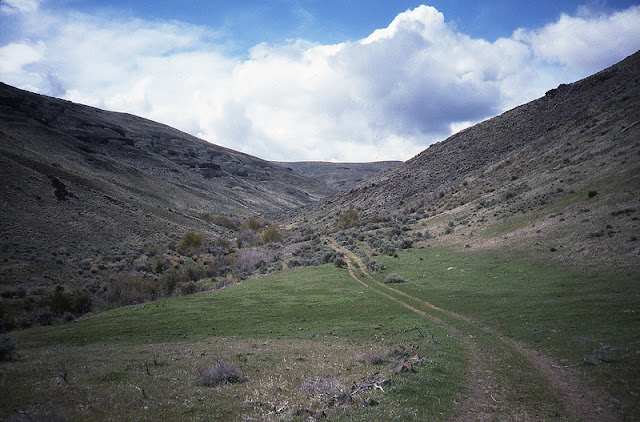 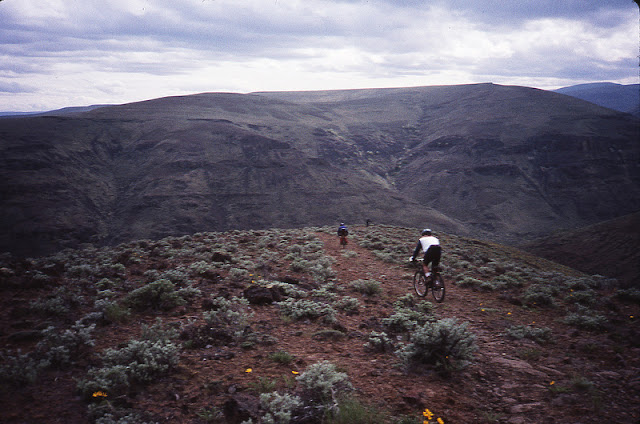 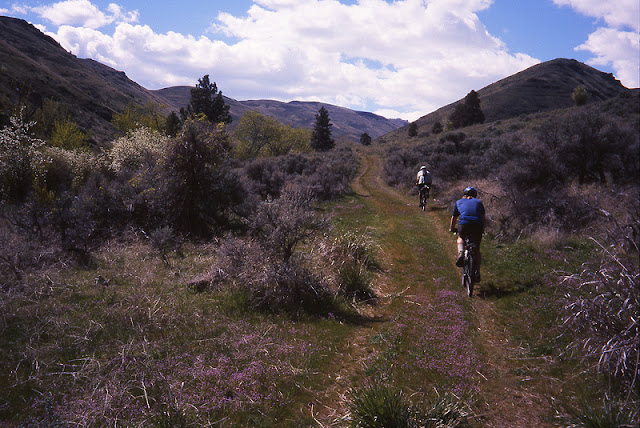 Quilomene would probably be 10x more fun than the 24-hour race. Just saying.

I appreciate that the "Quilomene Unit" is next to the "Whiskey Dick Unit."

Next time you see Pat - let him know Joe is going through a similar time in his life. Slowing down as much as he has had to this year was not in the plans. However, after he watched the Quilomene video Pat posted, he realized he could probably swing a trip like that before his knee gets hacked into. So, if Pat is planning a trip like that this spring - see if you can get him to convince Joe into joining him -