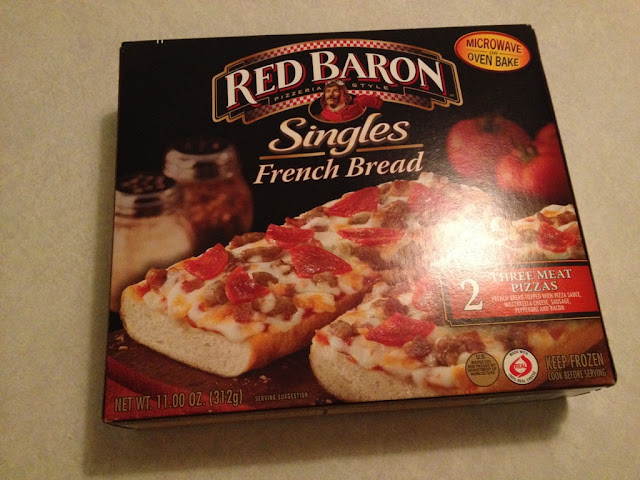 Why? Because I was sitting in a pizza joint all night with bike buds and I can't get the smell of pizza outta my head.

You may ask: Why didn't you just get a real one while you were there? The answer is that: Supposedly I was sitting on the "wrong side of the wall".

"Beer only, in your area, sir. If you'd like to come to the other side and sit by yourself, we'd be happy to feed ya til ya pop." Thing is, all my bike buddies were getting served an endless supply of wings on the 'wrong' side of the wall while I looked on, starving my ass half off.

This screams of a conspiracy. In my imagination, it has everything to do with this. And it's awfully suspicious that Johnny G didn't show up, considering that he lives like a half a block away. He will squirm out of every accusation, but I strongly suspect that he is somehow involved, for the simple reason that this is obviously a conspiracy. And what ever became of Jacque, who was supposed to be there, according to him. Just hope he simply bugged out on his commitment and that something terrible that involved federal agents in bulletproof SUVs didn't befall him.

So lots of questions, very few answers. In the meantime, I'm comforted by Red Baron French Bread Singles, which I've found to be delightful. So once again, bite me, Benni's.
Posted by Pat S at 11:58 PM

I wonder if you could've ordered bread sticks with marinara sauce and asked for a side of pepperoni. Think that would've been too close to pizza or do you think the servers would give you a wink and a nod with it?

Jacque was abducted by agents wearing blue flight suits flying around in yellow and blue helicopters.

As he was fliting around, he began to weep about 8pm thinking about he buddies drinking beer, talking bicycles and eating wings.

A slap and vague threat of hard landings made him shut up.

beniditos pissed me off as well on my last visit. I'll plan on taking my pizza $ elsewhere!

Take it easy Travis. Benni's is my sacred cow.

Pat, from a spectator's side, it was a great thing to behold. Like dinner theater. The look of disappointment and awe on your face while everyone around kept getting plate after plate of wings just never got old.

Actually, I can't believe your carrying on... I offered you some of Maddie's pancake mix. So it's not like you didn't have options... there's water in the bathroom, you had a glass...

And lastly, you've never had a good experience there, so why would expect it now? You should've known to bring your own food.

I am a former Benniditios "regular", both in-person and delivery.

It's the "attitude" that has driven me away.

Pizza not good enough to put up with shitty, and I don't toss that around, service.

While I have been truly agitated by some of my past interactions/experiences with Benni's, this latest one is so bizarre that it's just hilarious to me. Just the thought of someone (me) walking through the front door of a restaurant and asking to order food and being told they can't because they're not sitting in an area of the restaurant that's convenient for the servers . . . well, I don't even know what to say. Part of their business model has long-been to drastically understaff and let the stress on the servers dictate the atmosphere. Whatever, must be working.