Together, they host an annual ride from their house around this time every year. It's called the "Chili Ride" because they take you out on the trails around their house and flog your ass, and then fill you up with some of the greatest chili you've ever tasted.

I was privileged to be invited this year.  The turnout was amazing, on a day where the forecast called for a high of 30°F.  30+ riders.  Righteous. 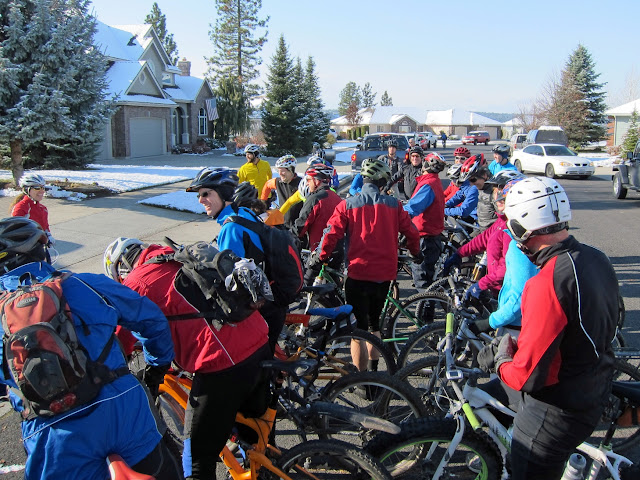 It was an awesome ride. 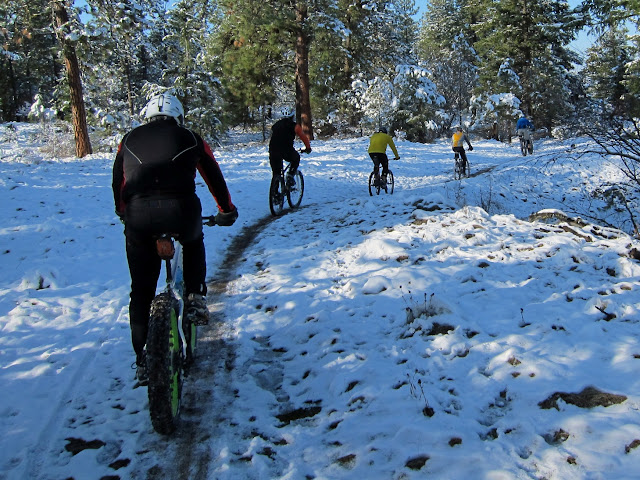 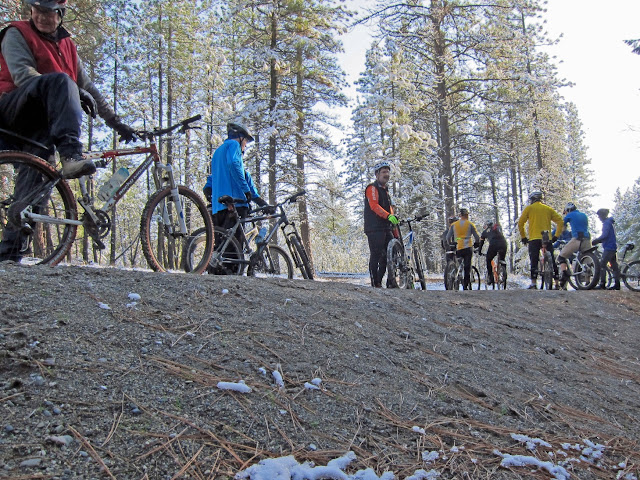 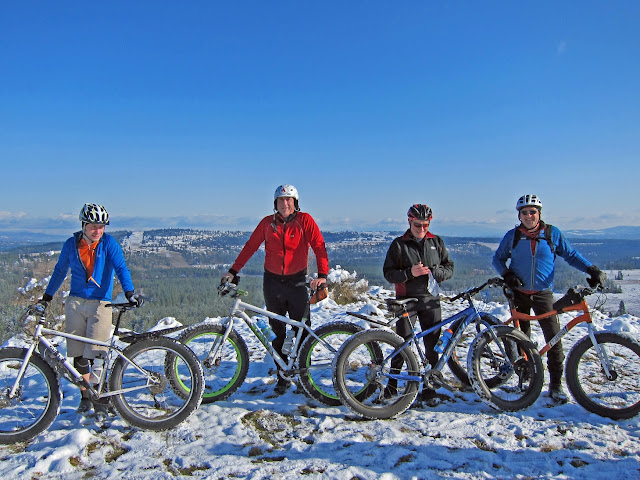 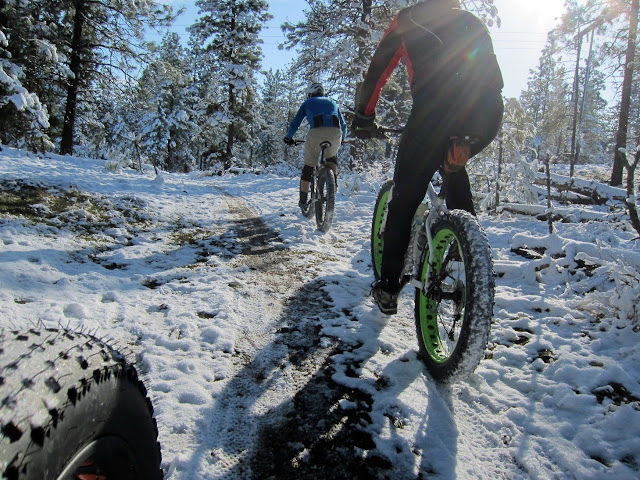 Back at the house, I could have totally messed you up and maybe landed myself a huge new photography contract on the food network or something, with the amazing shots of the chili and beer at my disposal, but I pretty much lost my mind and didn't get a one. Trust me on this though, it was killer.

Instead, I offer you one last shot from the ride: 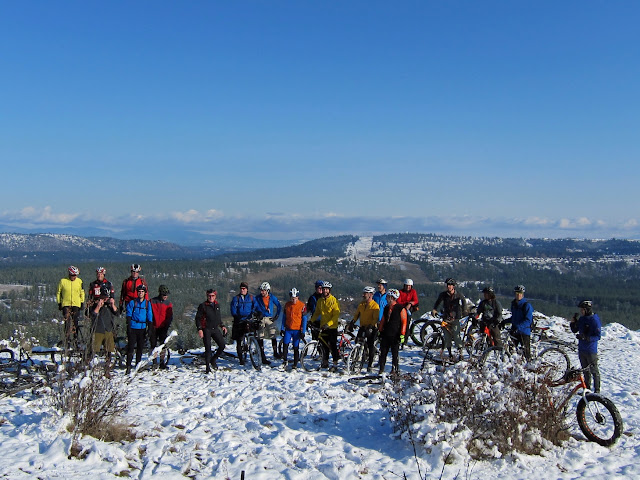 I'm new to Spokane and I've seen some mountain bike rides documented on this and other sites that appear to begin close by. I've ridden with a friend a few times in the CDA area but would like to stay a bit closer. I'd appreciate any info you could give me.