I'm making good progress on the weight-loss front, but I won't lie . . . it has not been easy. There's been major sacrifice and self-denial going on for what seems like years, even though it's only been weeks.  Today, the dragon that lives in the "want" sector of my brain said "eff-it!" and rose up in fury and lashed out without warning at the gladiator that guards my desire-suppression control center.

(Lame, I know. Sorry, I've never been into fantasy stuff.)

But at any rate, the manifestation . . . 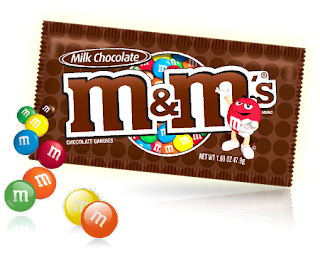 It was a harsh blow and unfortunately, it would be followed by a second.

An epic battle ensued. The mighty gladiator had recovered from the ambush, but the dragon was at warp P.O.P.O. (pinnacle of pissed off).  They were messing each other up bad and my head began to hurt.  I took some Ibuprofen, which apparently affected the gladiator in a negative way and didn't do shit to the dragon, which then took the opportunity to shift its tactic just slightly enough to really screw with things. 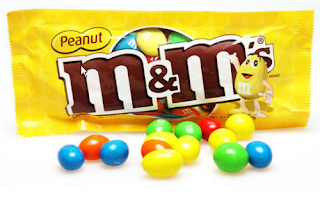 Swords and nunchucks. Catapults and bombs. Dented armor. You name it.  It was intense and it was not over.

The surprise attack was effective in the short term, but nowhere close to mortal.  Despite an ambitious and energetic initiative, the dragon was finally showing signs of tiring. Weak flames shot out of its nostrils once or twice on the drive home . . .


. . . but the gladiator had gained the upper hand.

Once back at the house, I embraced the warmth and security of an environment devoid of vending machines (and all manner of anything fun to eat at all, for that matter) and dove headfirst into a pile of asparagus. I had used up 62% of my daily allowance of calories in a perilous and frightful two hours on this fateful afternoon. Not to mention 4 bucks. It was good to be home. Wonderful to feel safe. 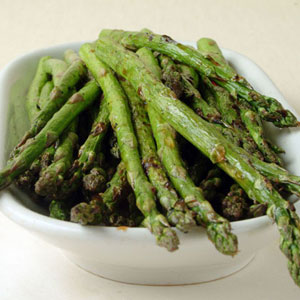 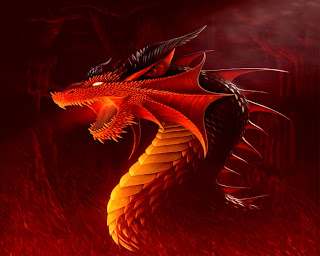 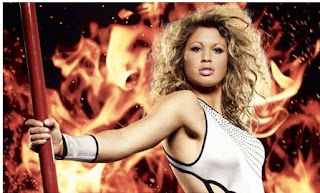 Hey, they don't call them fantasies for nothing.
Posted by Pat S at 11:24 PM

Soon to be seen on Spokane streets: slender Sprute on a stout cycle.

Unless many more M&M's make me massive.

good luck with the battle, those vending machines are pure evil. the one at my work is a full city block away from my desk, but it still ensnares me. I tell myself, at least I burn a few calories walking to it.

Scott, those damn things are evil incarnate. Magnetic, too.

Here are a couple articles I found interesting reading: