The great thing about having a blog is that you can make your life look so totally awesome, even if it's just regular. Sometimes you have to come clean though, just so you can sleep at night:  You know the new toy I got for Brandy that I told you was so awesome?  Well, not exactly with a capital A.  Or even a small a.  Or a super teeny-tiny a, even.  I'm stopping just short of admitting I lied, but I was not exactly truthful, either.

And since precisely the *only* thing she got for Christmas was something she pretty much could give a krap about at this point (there was some initial infatuation, to be fair), I was feeling like a pretty big heel, and so I got her a replacement gift, which has worked out much better, but which she's still working the bugs out of.

Seems that there's a certain way you can carry it that makes you rely on your master's voice to get you back to home base and a certain other way which lets you see where your going, which is exponentially more convenient.  I'll leave it to you to figure out which is which. 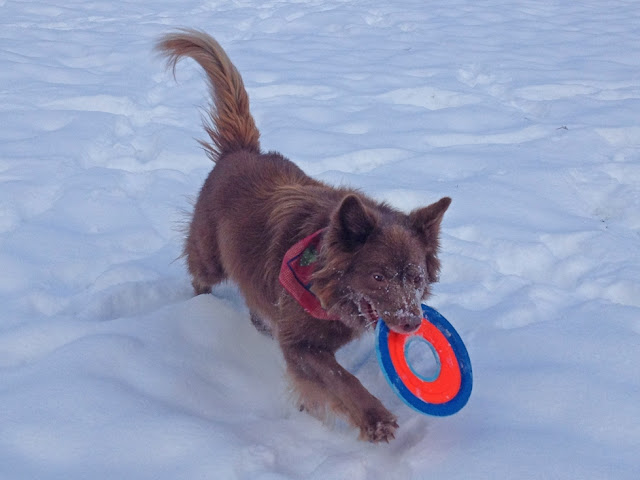 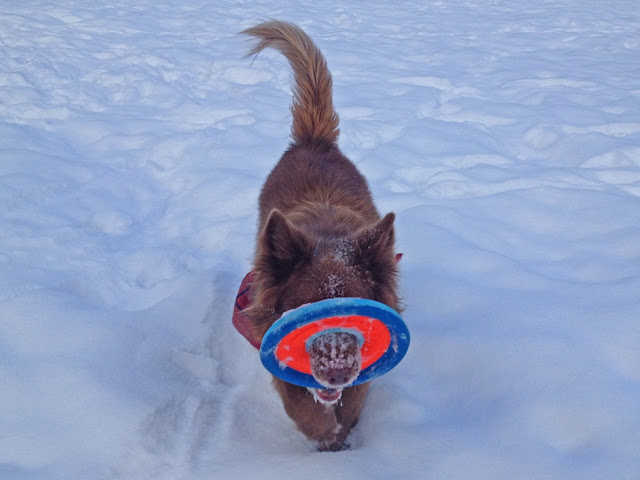 Yeah, I know, the timing of mine and Lance's confessions is a bit uncanny. But it was purely coincidental, trust me.

Trust Lance, actually. "Help me, help you", as Jerry Maguire would say. Or was that the other Jerry . . . Jerry Mathers?