Bulking Up For Winter

I never thought I'd live to see the day that I'd be telling you that Eric's gotten fat. It has always just seemed so impossible. 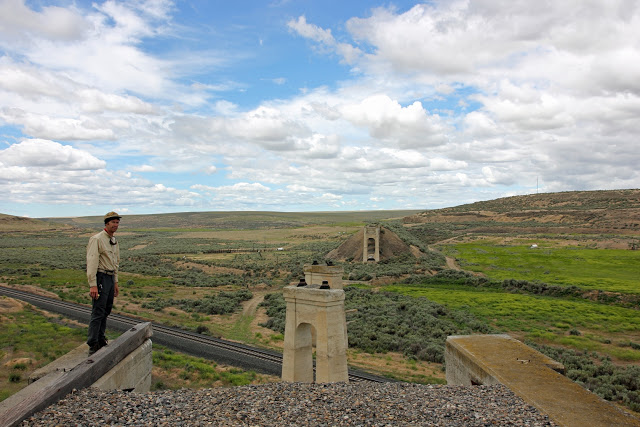 But ever since our tour across Washington on the John Wayne Pioneer Trail last June, he has had a slightly different purpose in his gaze. He stopped by my house tonight packing a few extra pounds . . . in the form of his new Salsa Mukluk 3. I wasn't home from work yet, so there are no pictures, but Patty saw it with her own eyes and has provided her unimpeachable testimony. It looks just like this: 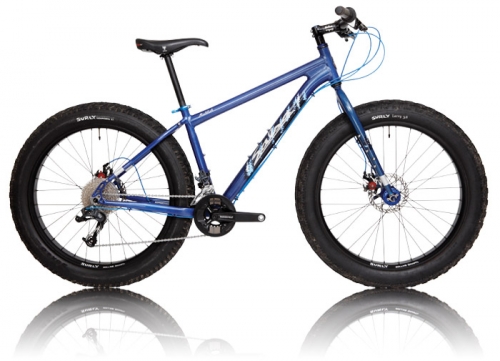 Eric bought his new bike from Steve, who, as an unfortunate victim of mother nature, brought in both a Muk 2 and a Muk 3 last fall, just prior to our snowless winter. Damn. But on the other side of the coin, positive fortune for Eric, who was able to help Steve clear out old stock at a discount.

Apparently, then, the whole world has gone stark-raving mad with this fatbike nonsense.

(I don't know for sure, but Steve may possibly still have the Muk 2 around, for any local lunatics out there that may care to attend the monster's ball.)
Posted by Pat S at 11:05 PM

wileydog not see any Mukluk's at Steve's. did get to ride 2012 Vaya 3 in the rain - impressed, nice riding bike, good price but I really want Vaya 2. Have to wait anyway. Tell Eric congrats, nice bike.

pat s sad that wileydog not have successful hunt. pat s do ceremonial dance in living room on eve of next wileyedog hunt. wileydog need bike.

Start following our signals today and profit up to 270% per day.