Pretty laid back.  I was toast after yesterday and it was an otherwise super busy day that included picking up Jon's and my racks after a record turnaround of 2 days at the powdercoater's. 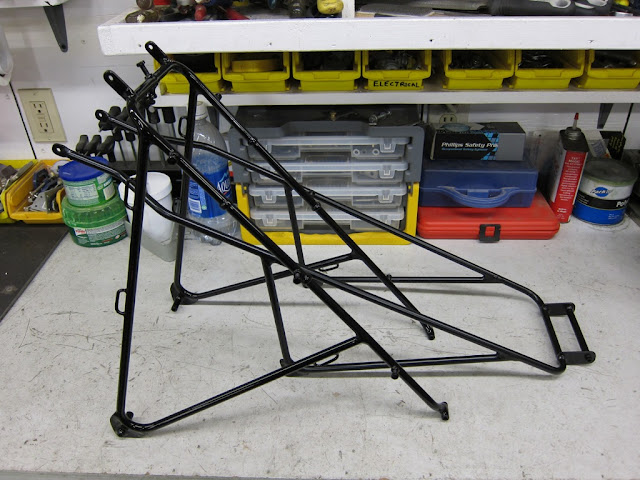 By the time I was able to hit the road, it was 7:30 pm and given my general enthusiasm level after waking up to snow and then freezing my ass of every time I was outside today, getting out for a ride wasn't even a little appealing. But ahhh, the power of 31daysofbiking.

Just a short neighborhood DORKabout then, to get a few hardware bits that I needed for the new rack.

On the way, I stopped on Cliff Drive overlooking Stevens/Ben Garnett to play.  It was almost dark and I stayed way too long, taking way too many pics.  All are in the trashcan now, save for this one: 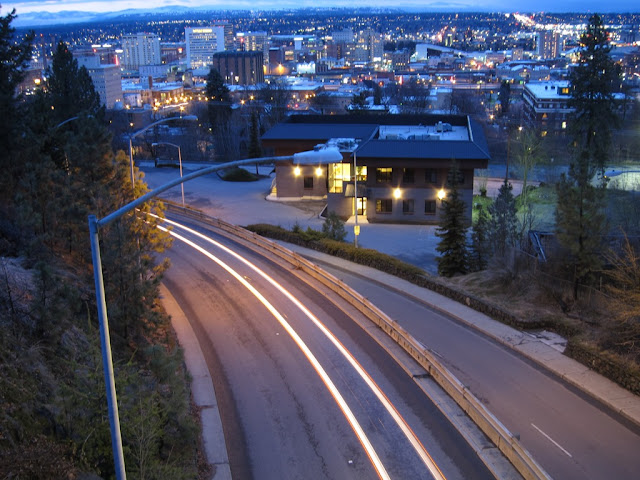 Our new neighborhood Ace Hardware is in my blood already.  Such a rad new neighbor.  My favorite department of course, is metric fasteners, but I love the whole strange little store and the myriad of what's available so close to home. I've come through my Jones Pharmacy mourning period and out the other side. Ace is the place. 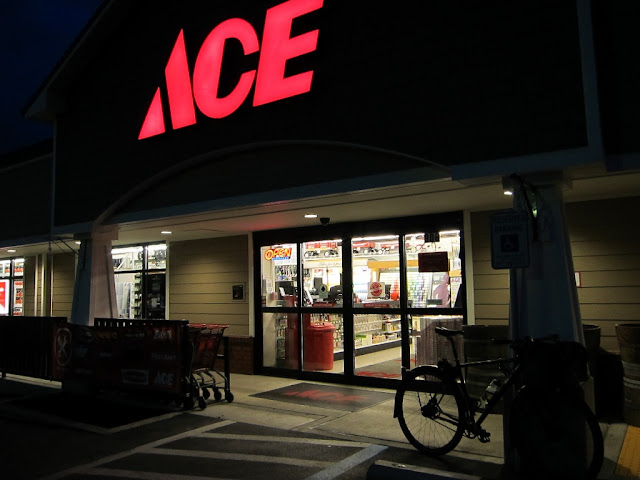 Doesn't hurt that it's front door is about 50 yards from Huckleberry's, either.  It would have been a crime not to stop and grab a beer.  You have to be nice to yourself. 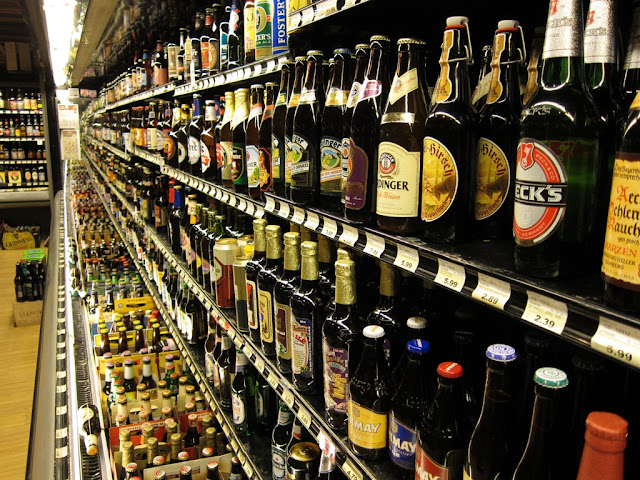 The pics in this post were taken with the mighty little S95. It's taken me a while to warm up to it and I'm just now starting to get a glimpse of it's power.  Amazing.

Racks, Ace Hardware, and Beer all in one post!!!! Good luck topping this post any time soon.

Dogs can shop at Ace. They even give treats. Bring Brandi.