If you're reading this, you've made it most of the way through and I'm gonna give you the benefit of the doubt and congratulate you for surviving another Friday the 13th. Well done. Carry on, then.

I noticed on the drive home from work that the clouds were positioning themselves for a nice sunset, so upon arriving, I announced my intention to set out for picture-taking practice by bike. Upon which, my lovely bride announced her intention to join me. On the way, we met up with Jon and Jordy, so that I could hand off Jon's tow-bike rack, which had been back in the shop for some rework, due to a design flaw and resultant factory recall.  As soon as I pointed my iPhone at them, Jordy scurried out of the picture, but she slightly under-scurried and I caught her anyway. 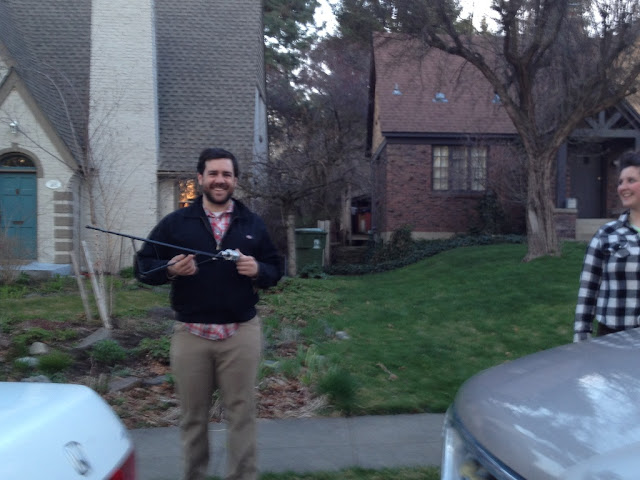 After the appropriate farewells, Patty and I set about chasing our sunset.  We parked atop the bluff just in time to watch the top third of the sun sink into the earth. 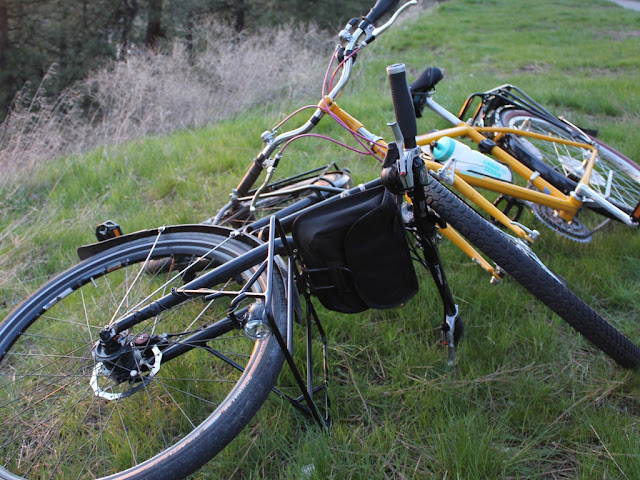 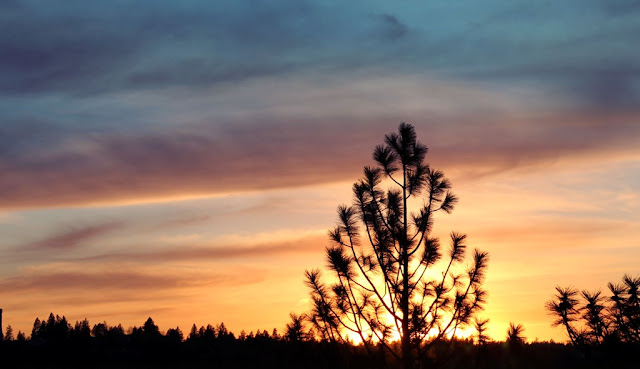 And then moved to another spot as the light faded and colors changed. 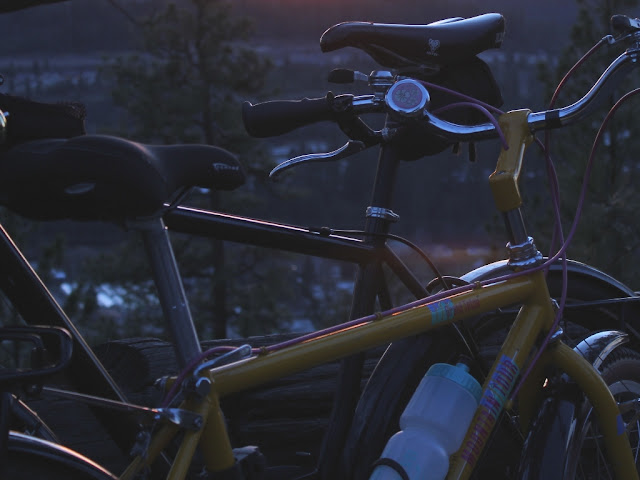 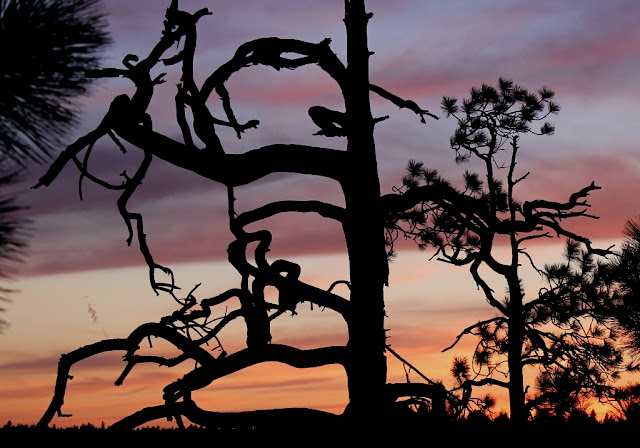 Sunsets are so awesome, and so hard for me to capture, as a beginner at all this. But I'm anticipating some great ones on the cross-state tour, so I'll keep trying to get the hang of it, in hopes that I can bring some pics home with me that are good enough to put the taste and smell into what it was like to be out there.
Posted by Pat S at 10:59 PM

These photos look so good. Also 'ten'. Those are nice too. So good. Yesss.

That last picture is pretty rad.

those bikes should get a room

That photo needs a caption.

You could be qualified for a complimentary Apple iPhone 7.