Day two of my little game was a ride that was one-third photo outing, two thirds bike outing.  I've a feeling I'll be doing more of these - I need some kind of acronym or catch phrase. Maybe DORK (Dipshit On a Ride with a Kamera). "I was just out DORKing around tonight." Hmm. Not exactly feeling the love. I'll keep working on that one.

Only 28 days left to go.  Holy hell.  I think, I hope, this will get easier, as I get into the routine.  Right now it's a little intimidating to consider the time and energy it takes to put together and then do a ride every single day for this whole damn month.  But that's exactly the point - making this a priority and consciously pushing back on other areas of my life that are fighting for my time, and telling them they get a little less and the bike gets a little more. Sorry, other areas. Deal with it.

On the photography front, what I've learned about myself since getting a DSLR is that I'm a horrific photographer - both technically and artistically.  Fortunately I've got two things working in my favor:  1) digital film is extremely cheap and 2) I seem to have the desire to practice.  That second one is pretty important, I think, in developing one's picture-taking skills.  Since I have to post something to prove to you skeptical bastards that I actually got out on a ride tonight, here are a couple that didn't totally offend me: 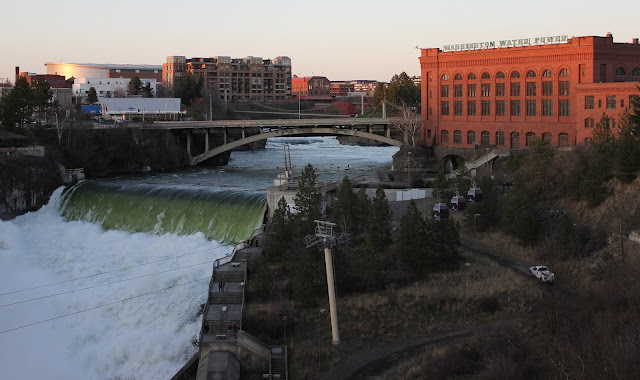 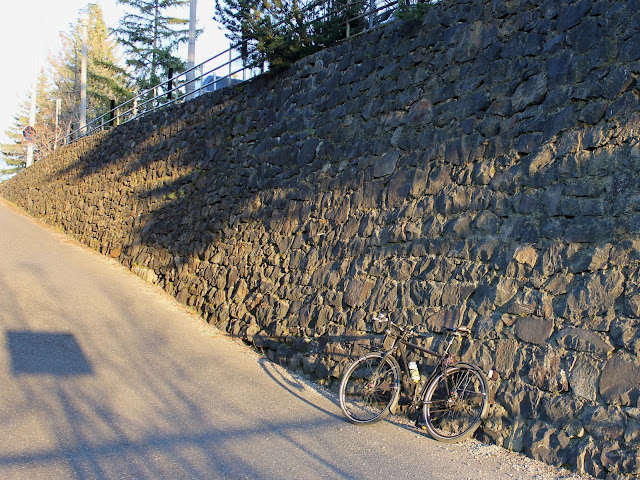 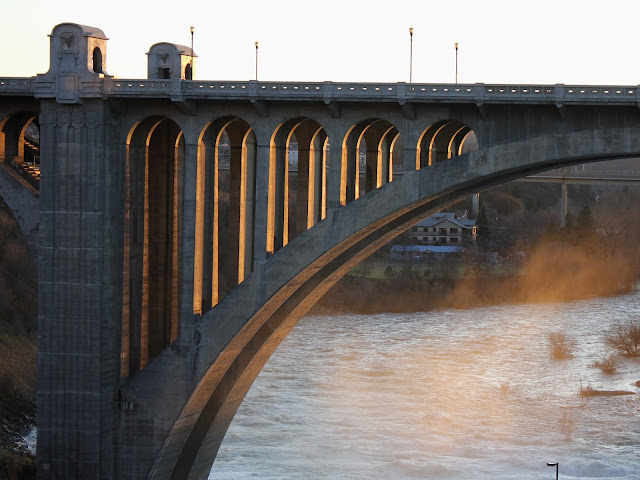 I dropped off two racks at powder coat today, thereby clearing everything off this week's to-do list that wasn't manageable by bike and setting the stage for my day 3 bike commute.  And I stopped and loaded up my bus card with $30 - that's 20 one-way trips. Let the business of bike-a-busing begin.
Posted by Pat S at 10:22 PM