Yesterday was the 20th anniversary of my 30th birthday, as they say.  What I wanted most was to get away from it all and hang out with my awesome, awesome wife. And do a little riding, eat some good food and just majorly chill. I totally got my wish.

The destination was Walla Walla -  it's a great town for a weekend getaway, 'cause it's big enough that there's plenty to do over the course of two days and small enough that when you leave after the course of two days, you feel like you've done a fair job of getting acquainted.  And it's a great town for a bike-ish getaway because it's a college town, which means there are bikes all the hell over.  They have great amenities, including a coupla very nice multi-use paths, and plenty of excellent outlying road-riding, if you want to punish yourself just a bit more.

We'd planned to stay at a run-of-the-mill motor-Inn, or so I thought, but Patty surprised me with a room at the Marcus Whitman, which is Walla Walla's Davenport. The whole place is fabulous, including the restaurant, which is where we had dinner last night.  We lived like royalty for the short time we were there.

Patty was exposed (pardon the pun) for the first time to my new obsession with taking pictures of every damn thing I see.  It took us one hell of a long time to get there and maybe even longer to get back.  But we had so much fun, taking the back roads, checking out the spectacular scenery, enjoying each others' company. As we headed through the awesome wind farm on the way down that lies between Colfax and Dayton, I got so revved up over the sights and sounds of the windmills that I was doing about 75 as we came out the other side. In a 60.  I got busted.  The state trooper that pulled me over was the strong and silent type and so I'll never know for sure, but I like to think the reason I got off with a warning (I ALWAYS get ticketed) was that he noticed on my license that it was my birthday.

As Sunday winds to a close, I am just superbly fulfilled and ready to take on the next half century.  Here are a few pics from the weekend then, in chronological order. 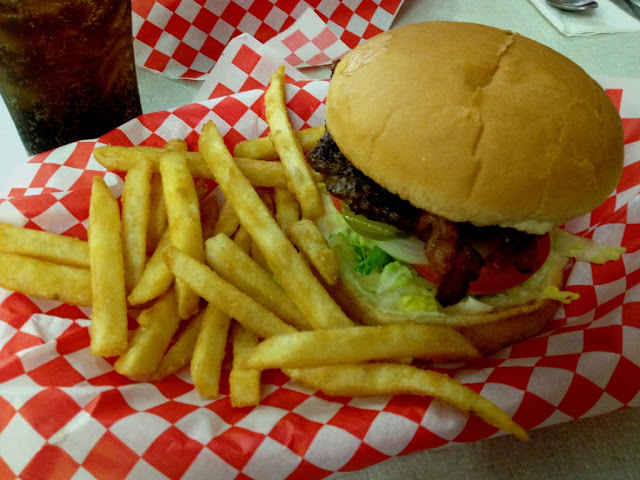 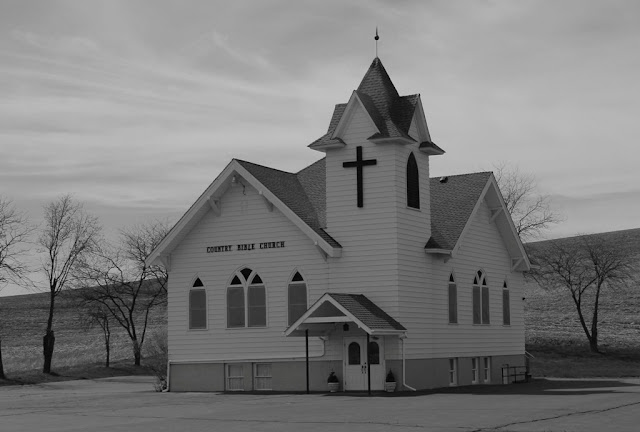 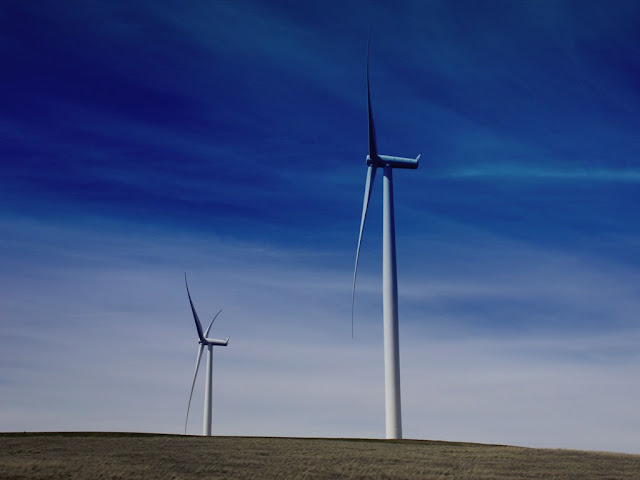 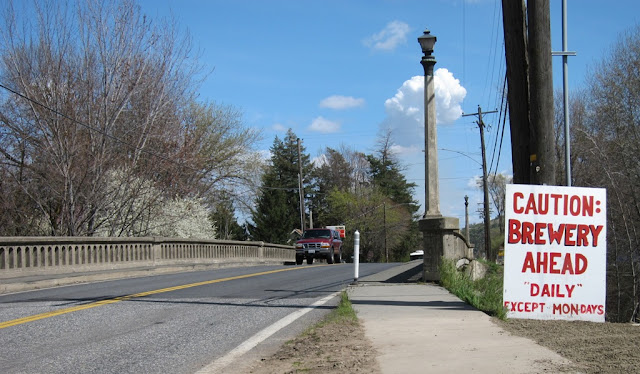 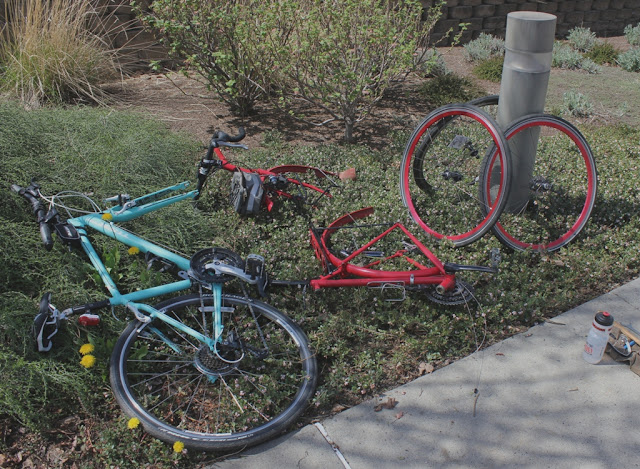 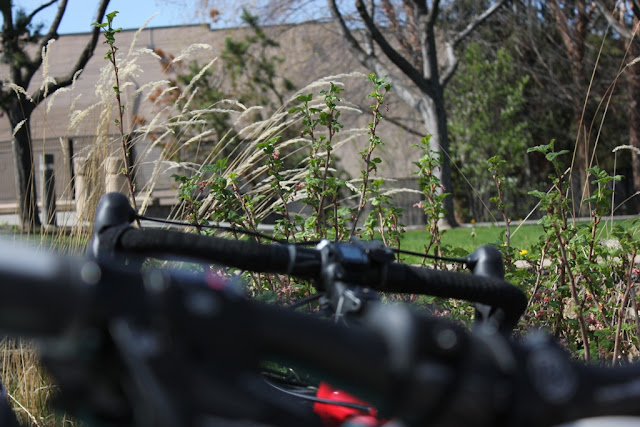 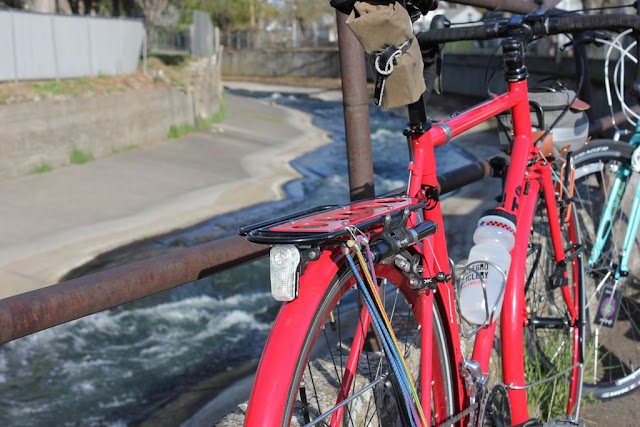 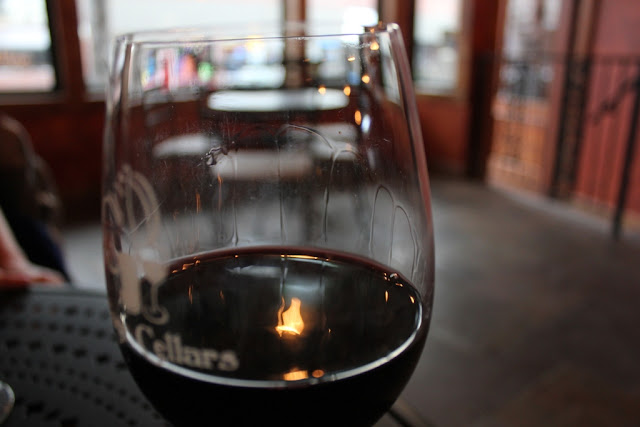 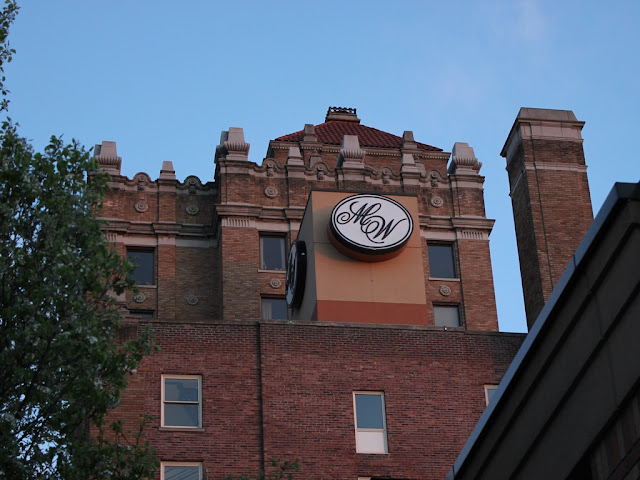 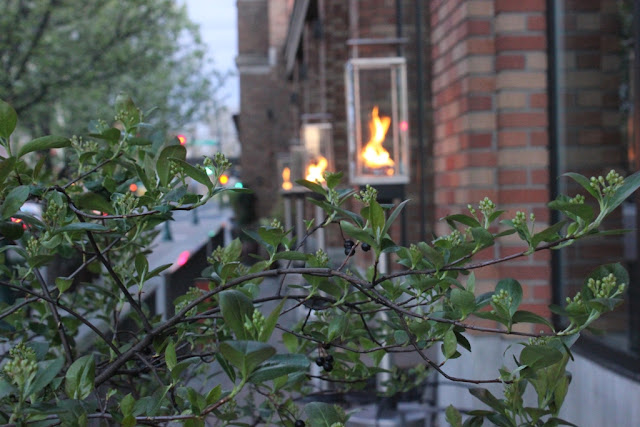 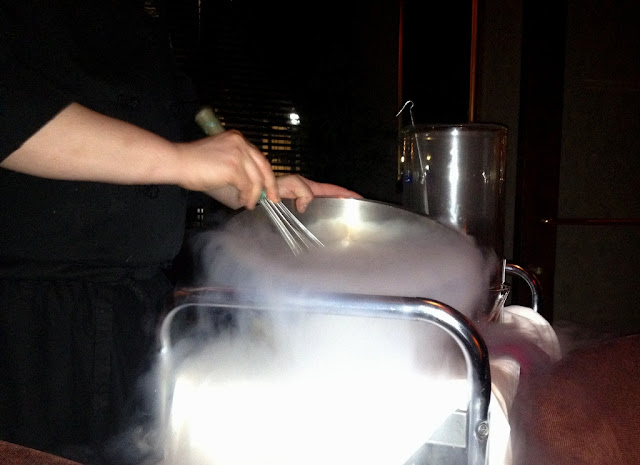 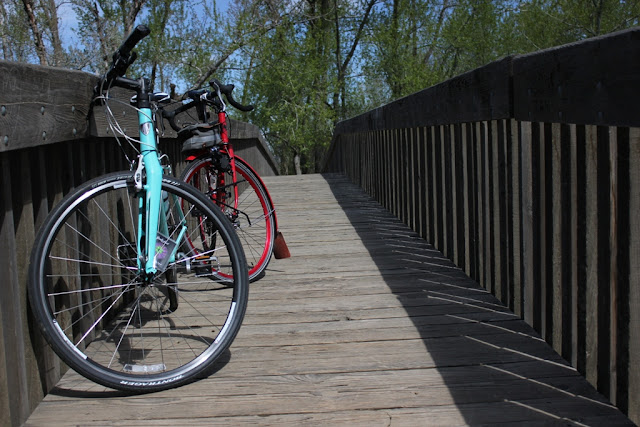 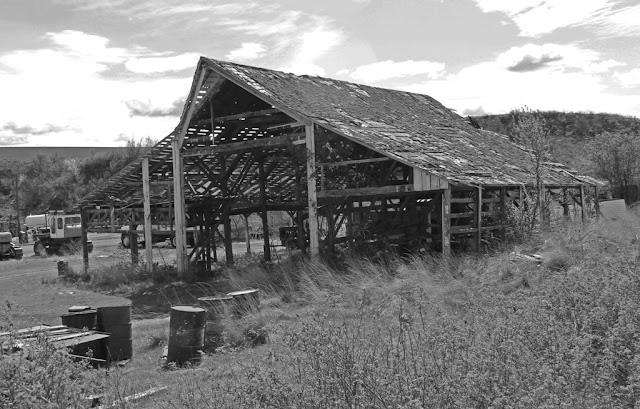 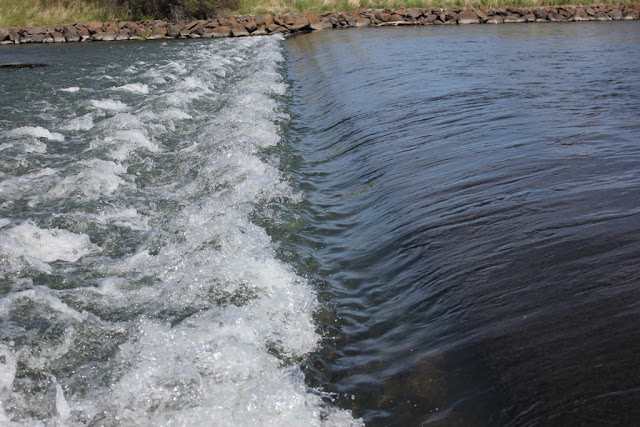 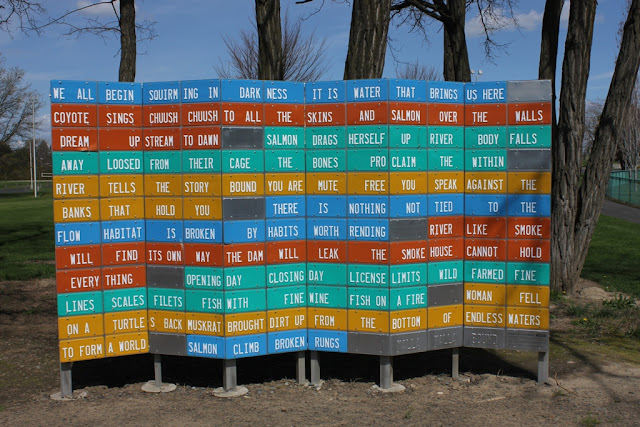 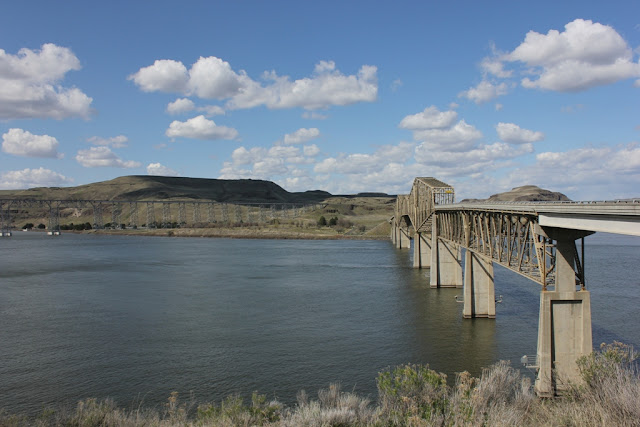 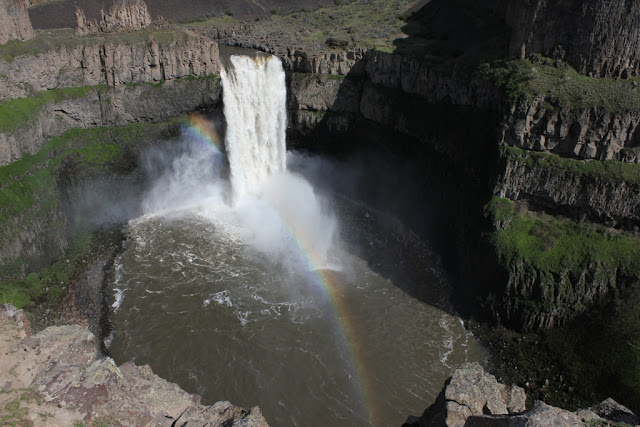 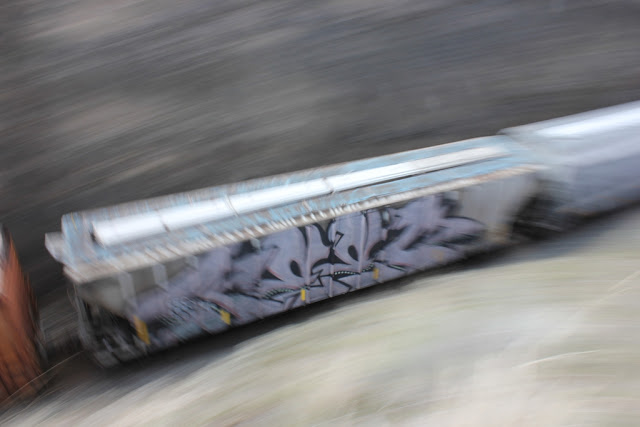 Wow, Pat! Those are some excellent photos.

I've been dropping in on your blog for a while now, after finding it due to a search on fat tire bikes. Not sure why I kept coming back, but now I know - Saturday was the 20th anniversary of my 30th birthday also...! Sounds like your day was as good as mine, time with family and friends.

You're picking up the picture thing pretty dang well.

Looks like to picked the right place and manner in which to celebrate. I second your gifted accomplishments with the picture thing. Your quickly acquired talent makes me wonder what amazing things you'd come up with if you started building bike frames...

Thanks for the comments, guys, I appreciate the encouragement. I know I have lots to learn, but I'm enjoying the process very much and was really pleased with what I was able to capture on this trip.

Thanks for checking in, SteveH in Ottawa. Backatcha - hope you're in for a great year.

love the turbines and the church... and happy b-day.

(VIDEO) Get your ex CRAWLING back to you...?