on the sixth day of bikeness


Pat S got out of bed a little irritated, that 6 into 12 meant that it was already half over. Big-ass baby that he is.

The irritation quickly passed though, as he realized that his day was a blank canvas. He sipped on some of the finest coffee that had ever passed through his drip machine, a gift from his daughter. Which made it taste even better. His buddy John emailed to ask if he wanted to take a ride across town and have lunch at DeLeon's.  His wife wanted to know if later in the afternoon, he'd be up for trying out the new snowshoes that they had asked Santa to pick up for them at Mountain Gear. And which Santa had righteously delivered. And if maybe they could have dinner out, afterwards. And rent a movie and build a fire, after the afterwards. 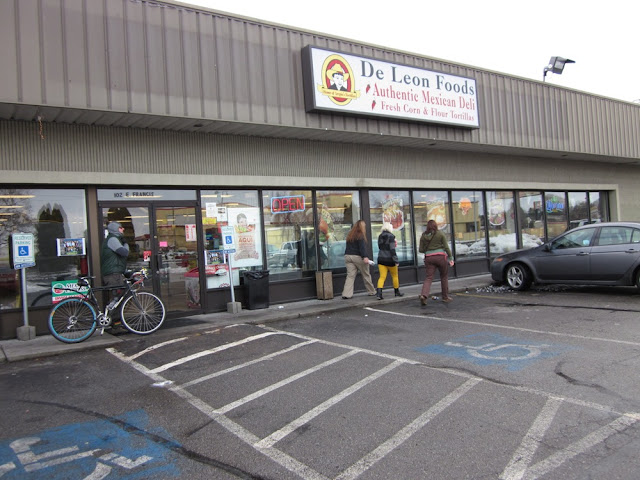 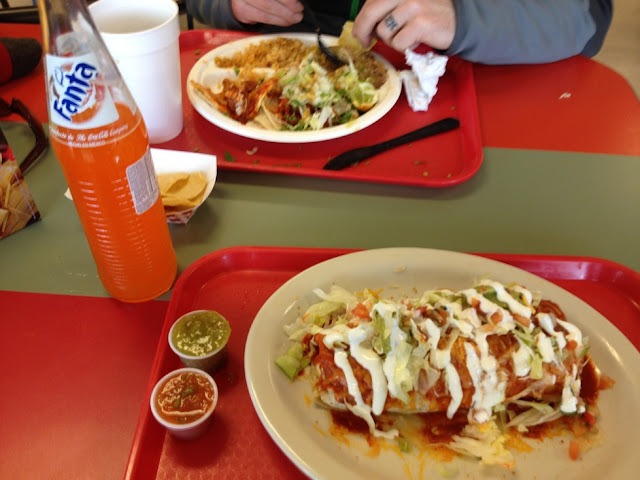 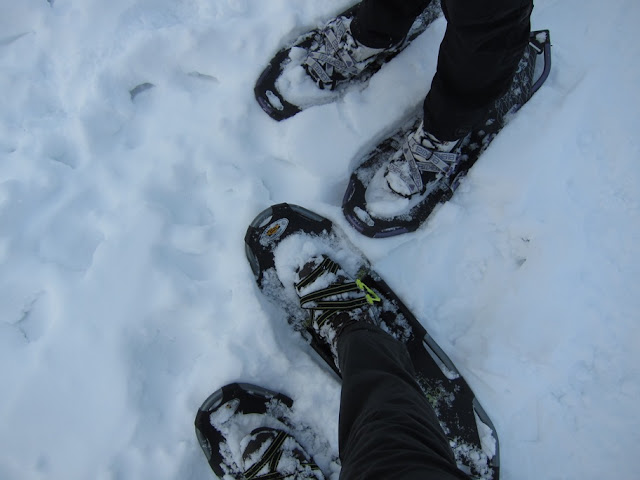 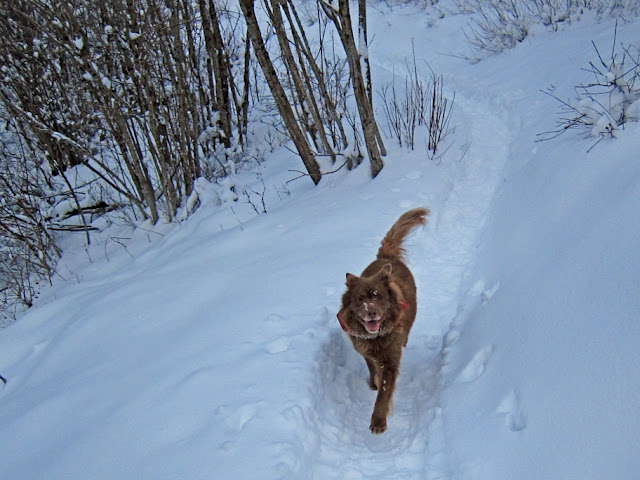 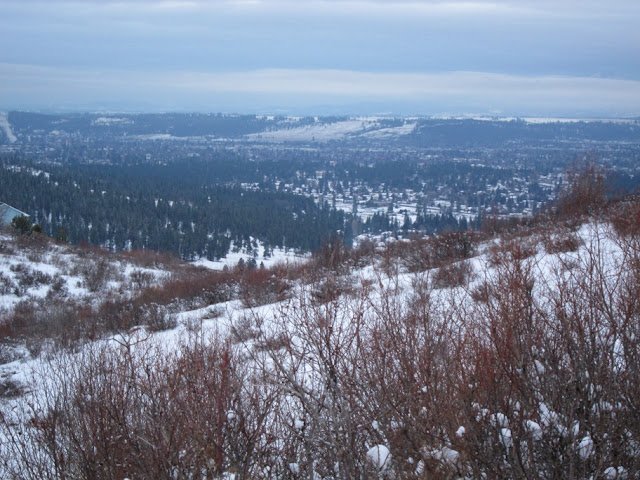 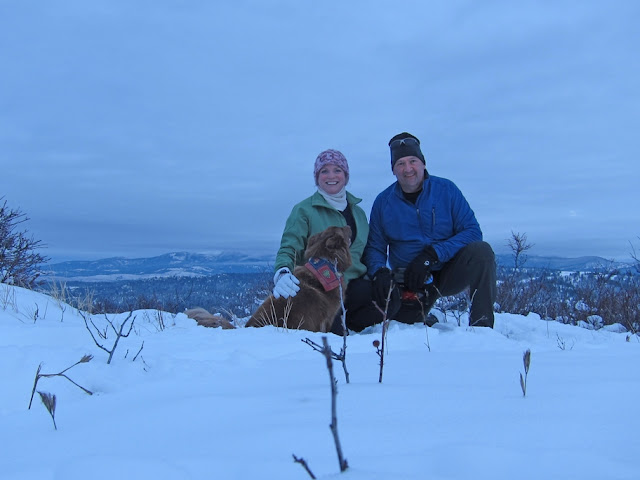 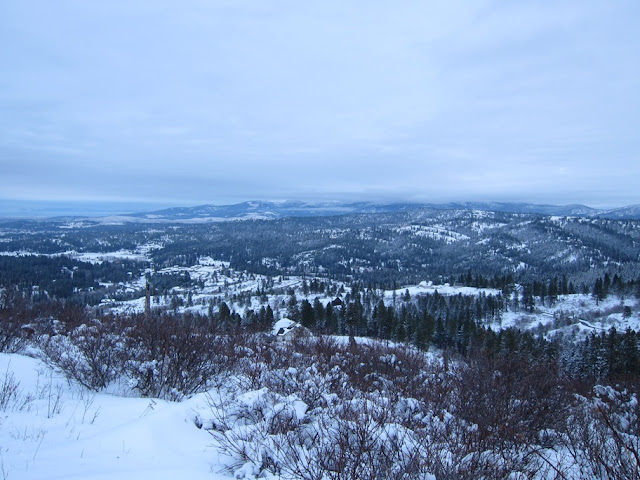 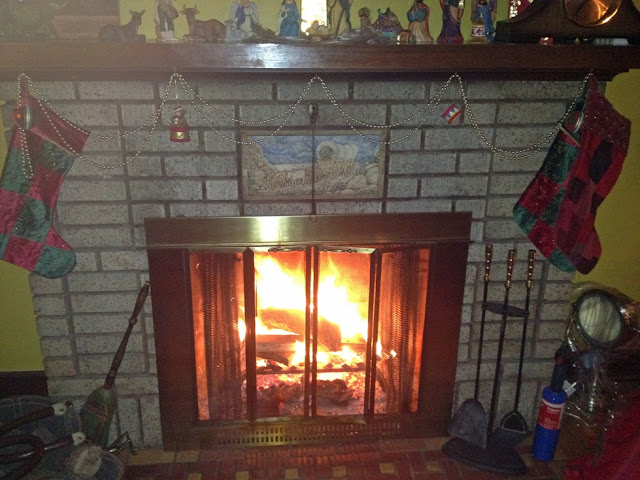 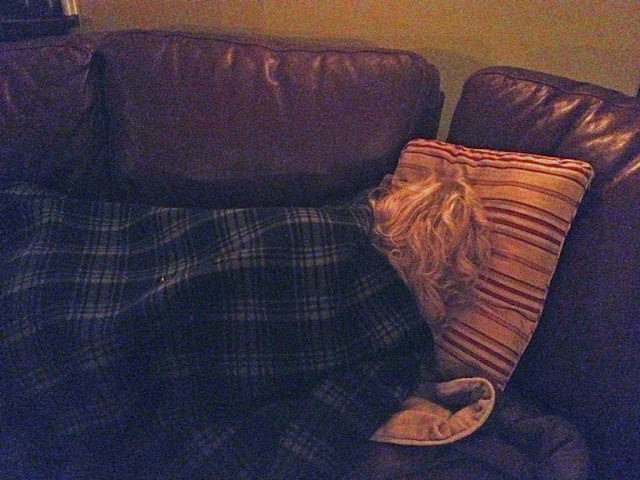 In the end, the day that began with a dose of self pity ended with mass appreciation and the realization that days as great as this are very rare indeed and that a gaze towards the sky, with a whisper of 'thank you', is in order. Done and done.

No fire is complete w/out the aid of a good plumbers torch... bravo, good sir, well played!

Stine, yeah. For just a moment.

fatbob29r, good eye. The right tool for the right job, I guess.